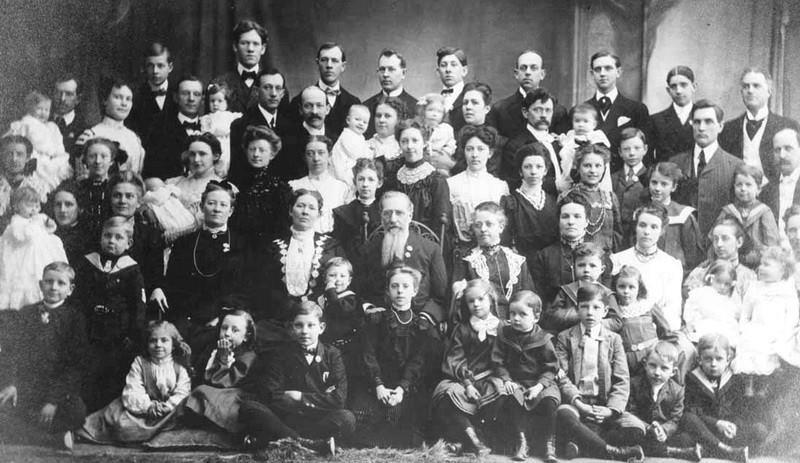 June 16, 2019 – Feodor Vassilyev was a peasant from Shuya, Russia. His first wife is claimed to have lived to be 76 and between 1725 and 1765 had 69 children.  There 16 pairs of twins, seven sets of triplets and four sets of quadruplets.  Sixty-seven of the children survived infancy with the loss of one set of twins – the record for most children born to a single woman. However her name, date of birth, and date of death, are all unknown.

Wikipedia adds that this is Guinness record with details of the children included there.

Add to this amazing feat of fatherhood, Vassilyev re-married and had 18 more children; six pairs of twins and two sets of triplets.

The cumulation of children made Vassilyev a father of 87 children in total. Of his 87 children, at least 82 are said to have survived infancy.