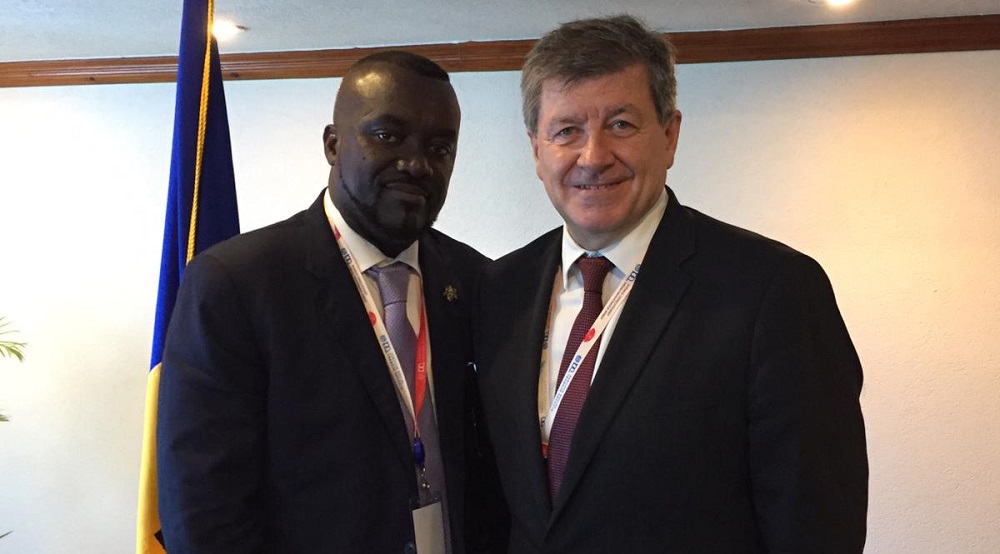 As the ILO marks 100 Years, Caribbean Ministers are being guided in discussions on jobs, future work, strong institutions of work and more social dialogue.

There will be a backward glance during the session, explained the ILO, in a media statement issued ahead of the caucus held May 14 -15.

“The Meeting will take stock of past Ministerial Meetings and their Conclusions including a brief report on related support provided by the ILO to the Constituents. The contributions from the Ministers will be summarized in a brief conclusions document which will be reviewed and adopted at the end of the Meeting.”

Ministers, including new Labour and Employment Services Minister for the TCI, Delroy Williams will have the opportunity to dialogue on what a human-centered agenda means for the Caribbean; learn of the comng programme and budget of the ILO; hear from the ILO’s Decent Work committee and delve into the document which is also the meeting’s theme, the “Work for a brighter future” report

The meeting is to conclude with the creation of the Caribbean’s formal contribution to be presented at the Centenary ILC set for Geneva next month.