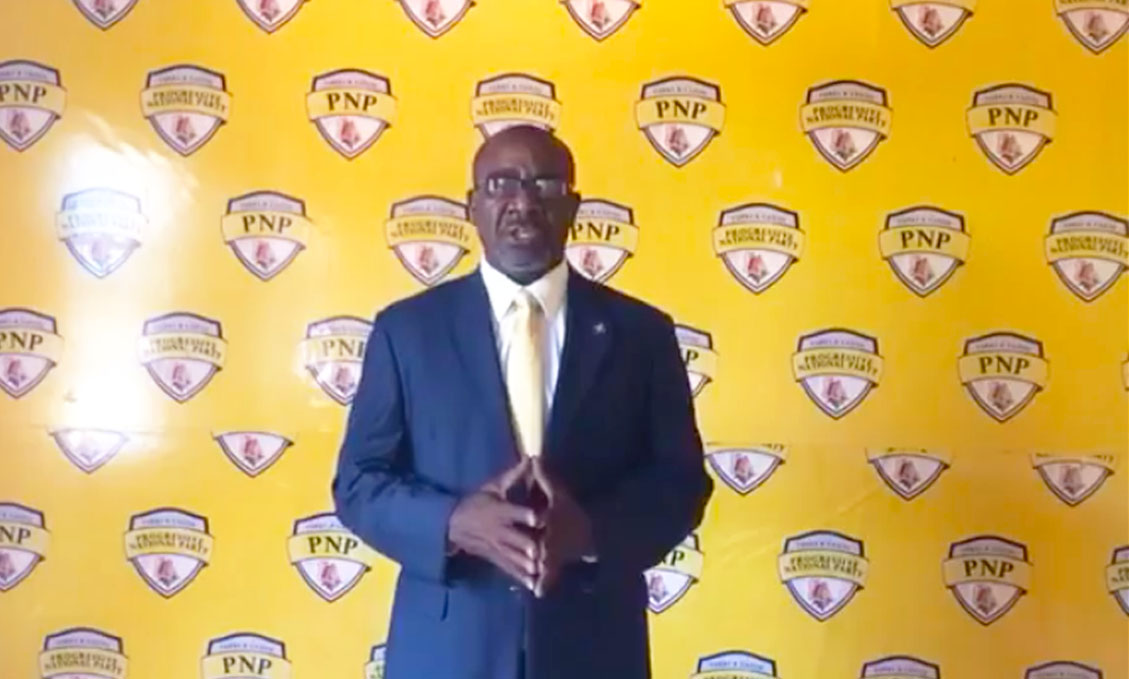 #Providenciales, May 18, 2019 – Turks and Caicos – The Progressive National Party last week announced that it is looking for its 2020 General Election slate of candidates and this early effort has purpose according to the PNP National Chairman.

“Over the past two months, the progressive National party has been strategizing to re-brand and reform the party to meet the growing demands of the pe9pe of the Turks and Caicos Islands.  In keep with that trend, we have decided to do our candidates selection early, rather than later to give our candidates sufficient time to work with the communities prior to the general election cycle,” said Calvin Green in a Facebook video.

Mr. Green in a media notice informed that, “The National Executive Committee of the Progressive National Party advises that now is the time to begin the selection of Candidates process for this election period. We extend an invitation to all persons with an interest in standing as a candidate for the party to submit their application in writing to the Secretary General, through the Constituency Council Chairman of the Electoral District you have an interest in by May 31, 2019.”

The interested General Election contender has fourteen days to make an application and according to the PNP constitution, there are rules to govern whether or not one is accepted on the ‘yellow’ ticket.

Constitutionally, the general elections have to take place within four years of the previous election, which in this case was December 16, 2016.

There are currently 8,107 citizens registered to vote in the Turks and Caicos Islands according to the Elections Office latest published figures.