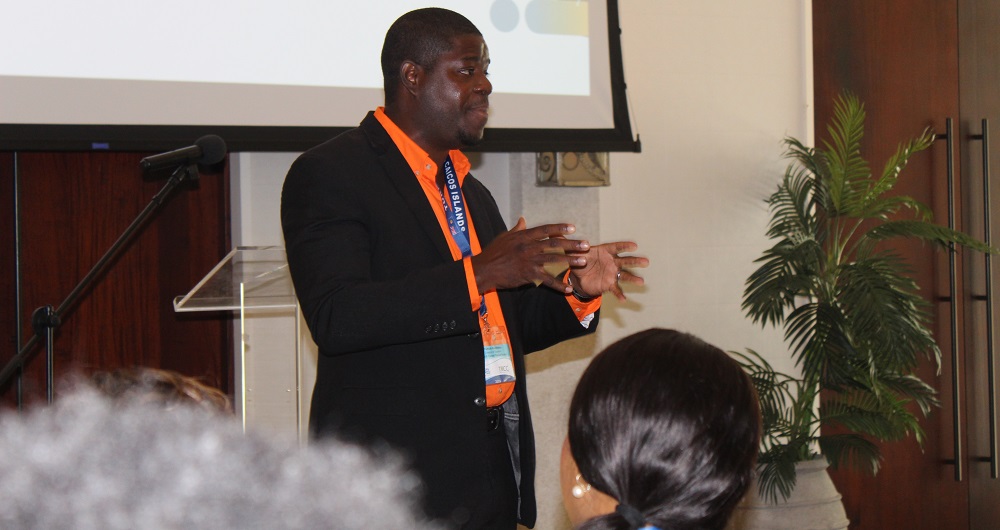 The statistics were laid out during the recent TCI Tourist Board’s conference, TACC where the theme was ‘Redefining Luxury’ and the finale speaker was TCI Tourist Board Director, Ramon Andrews.

Andrews told agents, stakeholders and partners in the country’s leading industry that this influx of guests and interest for Turks and Caicos also translated to 20 percent of over 430,000 guests spending as much as $1,000 per day during their visit.

Andrews reminded the travel partners in attendance, including new interests from Italy that the United States continues to be a clear leader as a feeder country with 84 percent of visitors to the TCI coming from the USA. The 2018 figures showed that Canada continues to be the second largest source market, accounting for eight percent of guests and potential is high in other regions sourcing visitors to these islands as only three percent come from the Caribbean, three percent come from Europe and one percent of guests to the TCI are flying in from South American countries like Brazil.

Accessibility is high and climbing said Mr. Andrews, when he presented at the Turks and Caicos Conference meeting session which was held at the Shore Club.

The TCI Tourist Board slide show revealed that American Airlines has the highest inbound flight frequency of 36 per week, followed closely by InterCaribbean with 33 flights each week.  Delta has 17 flights weekly, Jet Blue with 15 flights, Caicos Express with 14, United Airlines brings in eight weekly flights, while South West Airlines delivers seven, Air Canada has six, West Jet has four weekly flights and with two flights per week, each, are recorded for Bahamasair and British Airways.