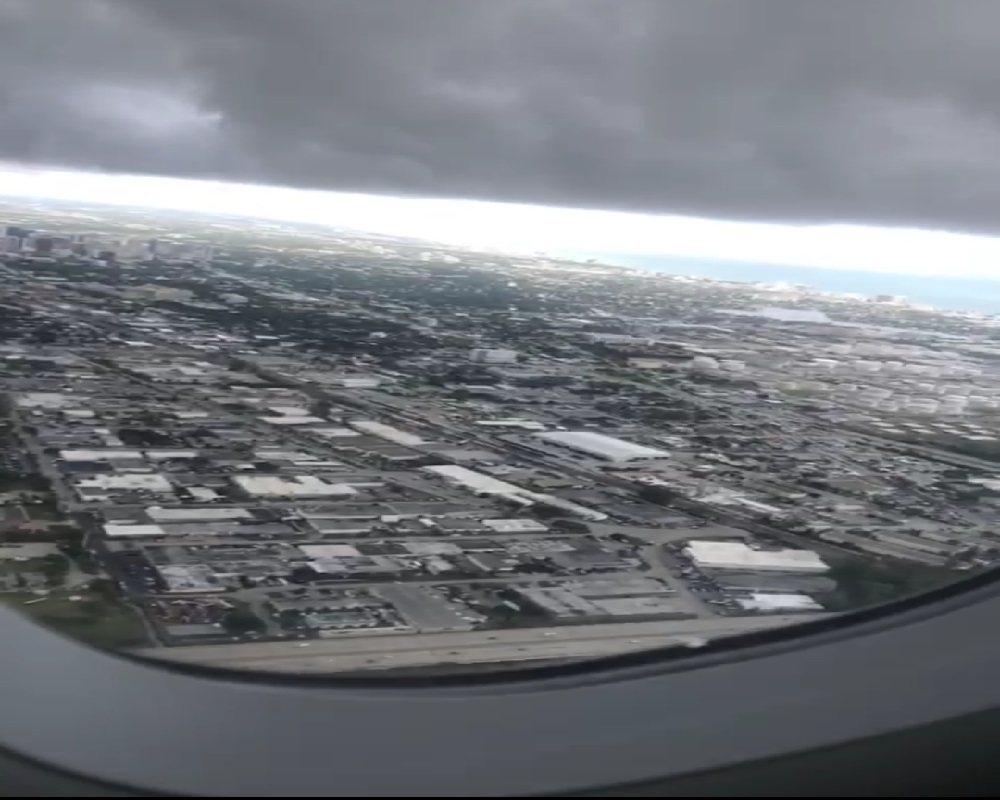 #Providenciales, May 5, 2019 – Turks and Caicos – Recorded is a 4-hour delay in arrival for the JetBlue flight from Providenciales to Ft. Lauderdale Hollywood/International Airport caused, it appears by extreme weather conditions believed to have impacted the normal flight path and schedule of the plane.

It was described as scary with one report saying the plane actually detoured to West Palm Beach to re-fuel.

Magnetic Media was assisted in tracking the flight.  It shows that flight JBU2014/B62014 departed the Providenciales International Airport, (PLS) about 14 minutes early at 12:16 p.m. and arrived in Ft. Lauderdale, much later at around 5:30 p.m.; the latter information came from the JetBlue flight tracker.

It was also discovered that a flight with the same description arrived at Palm Beach International around 3:45pm and departed for Ft. Lauderdale Hollywood International Airport at 4:02 p.m. JetBlue’s tracking website confirmed that the flight arrived at around 5:30p.m. yesterday; regularly that JetBlue flight is a 2-hour commute.

The flight path confirms that the path on Thursday May 2, 2019 unusually long and, as one aviation watcher put it, ‘took the scenic route’ in its commute from Provo to Ft. Lauderdale. The best news, the flight landed safely at its destination and ran on schedule today.

There had also been severe weather warnings including tornado warnings issued on Thursday for the area.