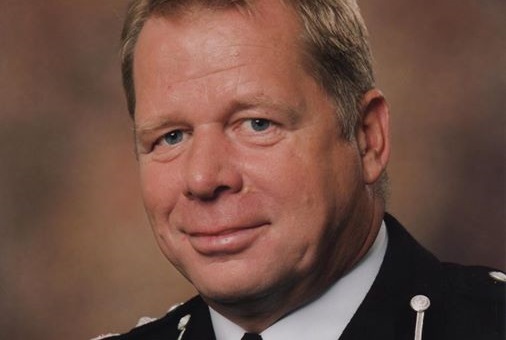 #Providenciales, May 2, 2019 – Turks and Caicos – National Security organisations are, on the same day reporting two different figures on the level of crime in the country; it is a serious conflict which has the TCI Police saying crime dropped by three percent in 2018 and the National Security Council reporting a 4.4 percent drop in crime, also for 2018.

Both entities issued their own figure on Tuesday, however in both cases the information has come from the Royal Turks and Caicos Police Commissioner, James Smith.

The National Security Council report in a media statement explained: “Crime statistics for TCI overall had a fallen by 4.4% in 2018, in particular crimes related to drugs, guns and robberies, though there had been a concerning spike in murders and burglaries.”

Mere hours before, the Police Press Officer issued the crime statistics with this comment from Commissioner of Police, James Smith: “We have achieved a reduction of 3% when compared to 2017/2018, with 94 fewer crimes reported.”

The NSC Meeting was held last week Thursday, April 25 and in attendance, according to the media release on the session were:  Delroy Williams, the Minister for Home Affairs; RhondaLee Knowles, Attorney General; Grahame Hawkings, the newly installed Superintendent of HM Prison and James Smith, who is the Commissioner of Police.

The Commissioner of Police presented the report at the NSC which said crime fell by 4.4 percent; Mr. Smith conveyed the information himself at that meeting.

Magnetic Media has asked about the glaring difference in critical information, which has reportedly come from the same source.  Our news organization has been told that it is the three percent decline in crime which paints the accurate picture.  There is no explanation offered about why or how the Commissioner managed to get the vital detail wrong at the NSC level.

The Royal Turks and Caicos Islands Police is responsible for collecting and collating crime and traffic offence statistics for the Turks and Caicos; the information is used as a key indicator of the performance of the Police Force in the abatement of crime and management of national security.