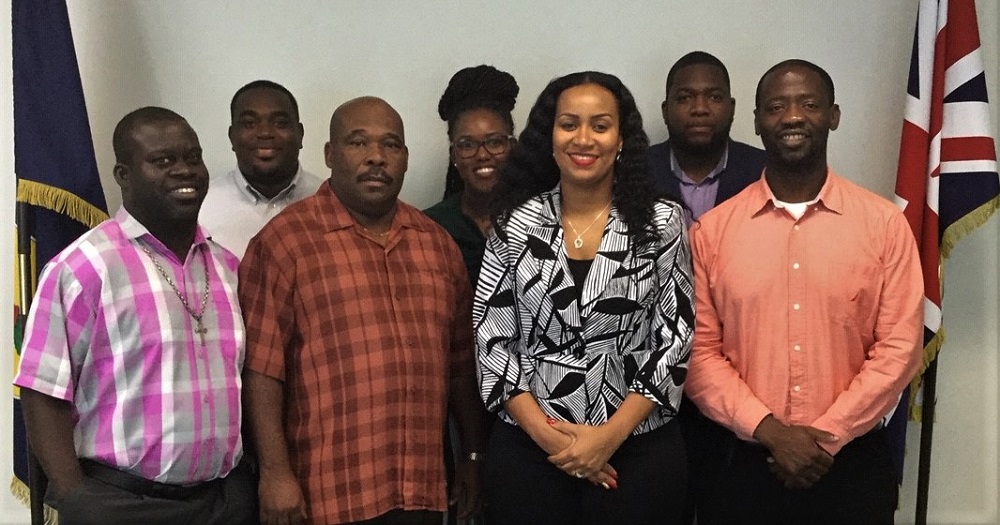 #Providenciales, May 31, 2019 – Turks and Caicos – CDeputy Governor Her Excellency Anya Williams and members of the Civil Service Association Executive met with the candidates for the upcoming Civil Servants Association elections on Thursday, May 30th, 2019 to discuss the parameter of the upcoming elections.

4 candidates confirmed their interest in running for the post of President:

2 candidates confirmed their interest in running for post of Vice President:

Elections will be held on Monday, June 24th, 2019 and will be preceded by civil servant meetings around the islands to allow civil servants to meet the candidates and to hear their views and plans for the civil service.

Commenting on the upcoming elections, the CSA Executive stated that they look forward to the elections being held and the CSA and its executive being fully constituted so that they could work to progress the work of the Civil Service Association.

Deputy Governor Her Excellency Anya Williams commented that she was pleased to meet with the CSA Election Candidates to share with them the work and progress being made by her office in the civil service and to hear their views and plans for the upcoming elections.

“The CSA which is recognized in the Turks and Caicos Islands constitution plays a very important role in not only representing the rights of the civil servants, but also in working with my office to bring about positive change.  As we prepare to embark on a new public service reform program aimed at improving service delivery across government and also in finalizing the work on long term benefits and other programs, it is important that the civil service body is adequately represented by the Civil Service Association and has a seat at the table. I wish the candidates well in their election campaign and look forward to working with the new President and Vice President.”