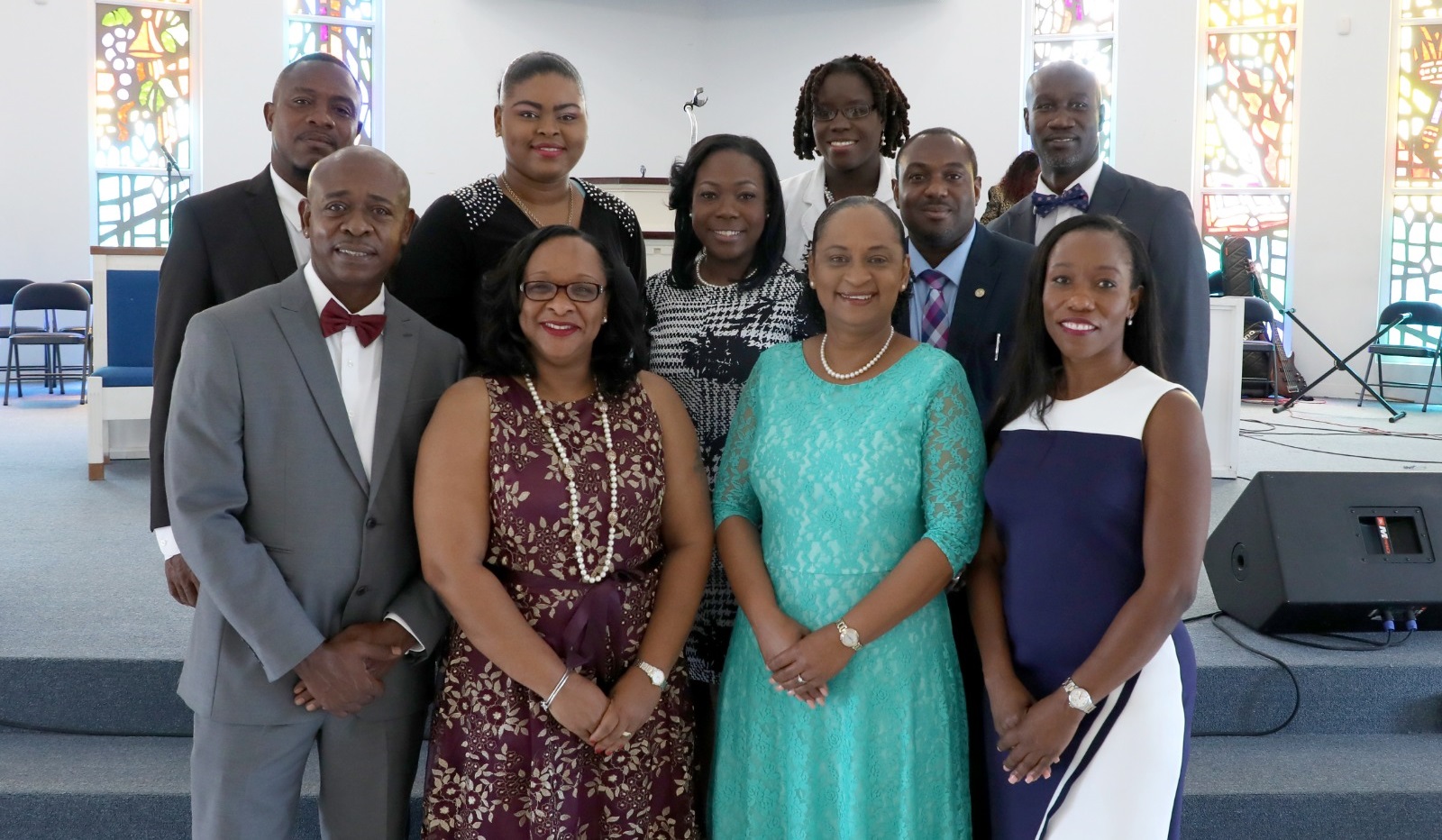 #Providenciales, May 7, 2019 – Turks and Caicos – The ability of the Turks and Caicos Islands to return to life as normal after such a catastrophic hit by the Atlantic basin’s two most ferocious storms within the span of one week has been praised; and while there is much work to be done in the aftermath of the September 2017 encounters with hurricanes Irma and Maria, much work has been done and Premier Sharlene Robinson congratulated the Department of Disaster Management and Emergencies, DDME for its dependability.

“We have been pleased with the assistance and leadership of DDME that got us through the 2017 storms and the enviable reputation that we have in the region now for having such an early recovery; so I pause for us to say ‘thank you DDME’.”

There was applause for the DDME team, which on Sunday welcomed community and country partners to its launch of the annual Hurricane Preparedness Month; the 2019 theme is focused on synergy and strategy.

That theme is: “Partnership in Preparedness – Know your risk, get a plan and put your plan into action.”

Premier Sharlene Robinson attended the service held at 9 a.m. at Paradise Baptist Church in Five Cays, yesterday; apologies were given for Minister of Home Affairs, Delroy Williams, who was absent.

Premier Robinson called the DDME team, “passionate about your work” as she challenged residents to get involved.

“You are not short Citizens of information and education; you have to become the intentional citizen and to reach up and grab it. This year’s theme is an awesome theme, because at the end of the day it is partnerships that get us where we are, no matter what we do in life.  We require all of our critical partners and stakeholders to be on board and so I encourage each and every one of us to do our part.”

On the day, the originally written and produced song by Hilton Duncan, with its smooth calypso rhythm was performed, the hook says: ‘Be Smart, Do your part, preparation is the key let us all come together and work with DDME!”