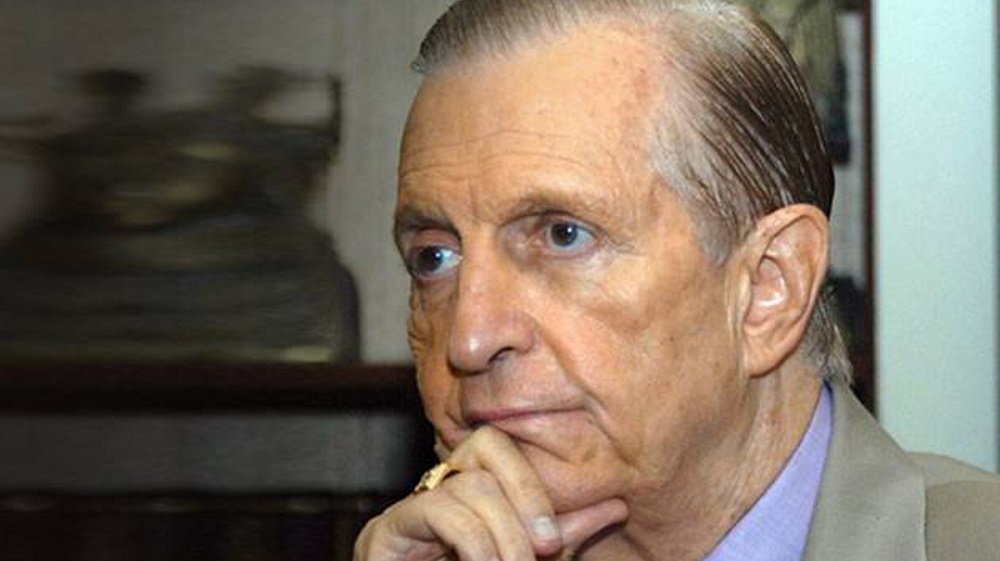 Mr. Seaga was a Caribbean political leader whose service to the Jamaican people spanned 43 years. He served as Jamaica’s fifth Prime Minister and as Leader of the Opposition on two occasions.  He was the leader of the Jamaica Labour Party from 1974 to 2005.

He was among the founding generation of Jamaican leaders in an independent Jamaica.  Mr. Seaga also helped to foster national development, including his role in helping to create a number of national institutions.  He also helped to promote Jamaican culture and heritage internationally.

“Mr. Seaga will be remembered for many contributions to the country that he served. He was the longest serving parliamentarian in Jamaica and played a significant role in shaping that country’s constitution when Jamaica gained its independence from Britain in 1962,” said Prime Minister Minnis.

May his soul rest in peace.