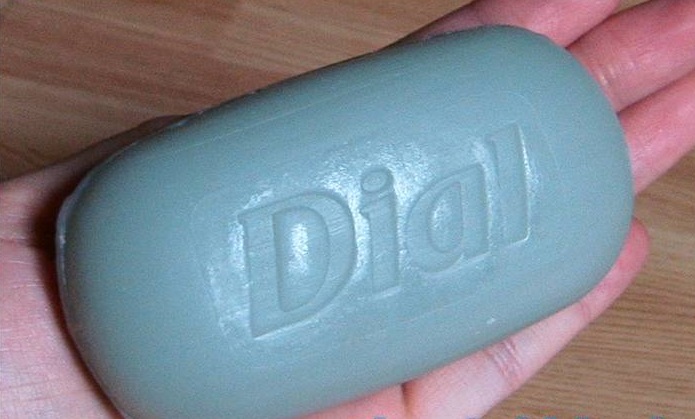 #Providenciales, May 23, 2019 – Turks and Caicos – A reportedly peaceful protest by Her Majesty’s Prison inmates leading into the weekend in a stance for bathing soap turned riotous and ended with police storming the facility to restore order and enforce calm.  The Royal Turks and Caicos Islands Police was summoned to the site on Tuesday after videos from the prison surfaced on social media.

Relatives reported the problem to Magnetic Media and described the lack of provision of bathing soap for the 120 inmates, as inhumane.

On Saturday we learned of a good Samaritan who turned up with soap for many of the inmates, while others went without the basic essential.

Magnetic Media reached out to both the Minister of Home Affairs, Goldray Ewing and the Human Rights Commission about the matter.  Both reported that the issue was getting urgent attention.

Still into Monday, there were problems and it soon turned destructive and dangerous.

Inmates received their blue Dial soap but they were also, according to reports, subject to penalty and held in lockdown during the hours they were previously permitted to get outdoor time.  Some say it was unjustifiable retaliation by the Prison Guards.

The alleged action further infuriated most of the population; that is when the videos surfaced on social media.

Attempts to set the prison on fire and physically abuse guards, destruction to things like microwaves (to which the inmates have regular access) and verbal attacks from the inmates are reported.

One account being circulated on social media explained that the peaceful protest took the form of inmates refusing to return to their cells for the nightly lock down.  Instead, they stood in solidarity demanding the bathing soap and watched basketball on television.

This was reportedly the practice for three nights; Friday, Saturday and Sunday.

Once the matter of bathing soap was addressed, there was still resistance from the inmates and the situation deteriorated from there.

The reportedly heavily armed Police officers remained at the site for hours over a situation which started as a request for Prison officials to provide bathing soap for the men and women incarcerated at HMP.

There are still no answers about why there had been no soap provided in the first place.