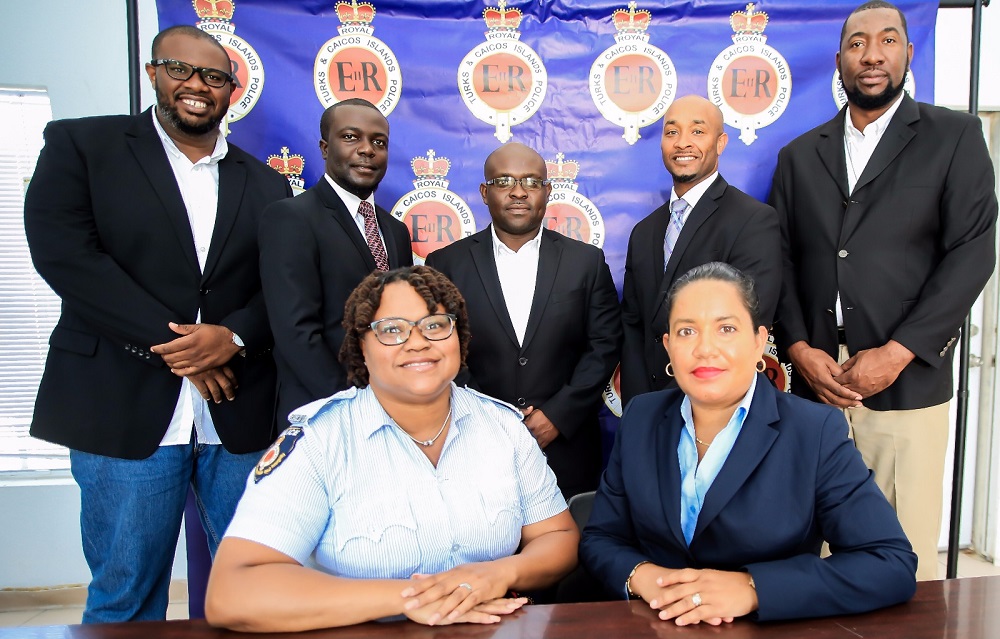 #Providenciales, April 2, 2019 – Turks and Caicos – The new Royal Turks and Caicos Islands Police Force (RTCIPF) Welfare Executive team has been voted in following an election that took place on Tuesday, March 19th 2019, at Police Stations on each island.

The new board of executives consists of senior, intermediate and junior ranks of the organization, for the years April 2019- March 2021.

Speaking on behalf of the new executive Chairman Barnett said, “You have voted “For a Change”; that change is here. The elected members of the Police Welfare Association Committee (PWAC) 2019-2021 would like to express our sincere gratitude to you for making this change possible. You turned out in your numbers, in support of your candidates; the results of this effort realized a Dream Team that will be working assiduously in the best interest of every member of the Royal Turks and Caicos Islands Police Force (RT&CIPF) in an effort to resolve many of our welfare issues”.

In expressing congratulations, Acting Commissioner of Police Trevor Botting said, “The Police Welfare Association is an important part of the Force and myself and my colleagues look forward to working with you in advancing the working conditions for all of the RT&CIPF and in making the Force as efficient and effective as possible in ensuring a safe and secure Turks and Caicos”.

The officers were all chosen by their peers.