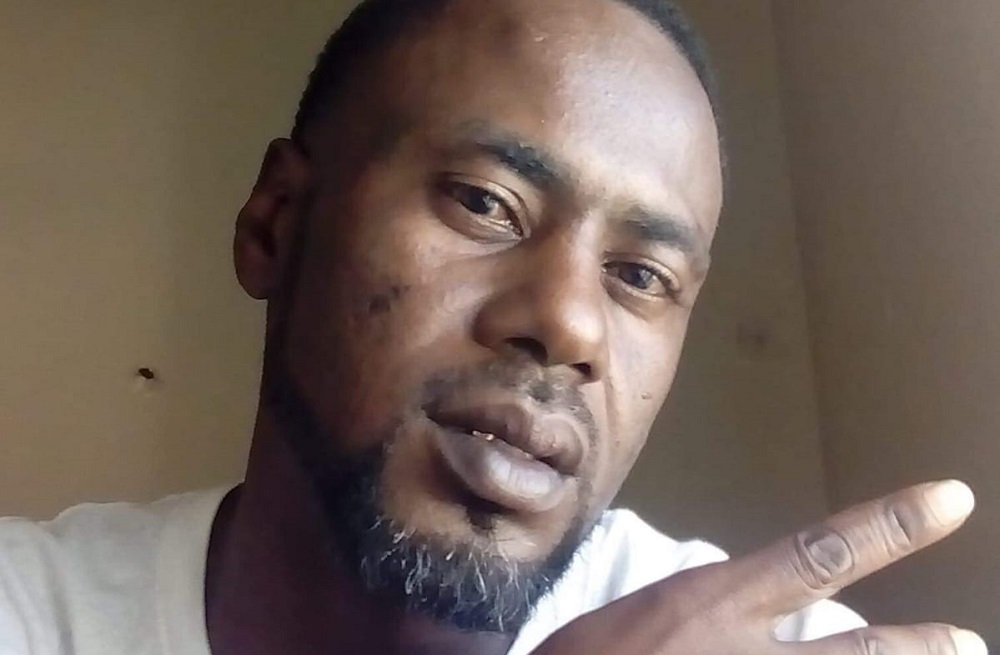 #Providenciales, April 25, 2019 – Turks and Caicos – The man believed to be allegedly responsible the murder of 37-year-old Marlo Glinton, who was shot to death on Easter Monday, is now in police custody.

The Serious Crimes Unit has a 23-year-old locked-up on suspicion of murder but the officers are still seeking information in the violent crime.

Glinton, the third murder victim for 2019 for the Turks and Caicos had recently been released from Her Majesty’s Prison when he was killed.

Marlo Glinton was found in a black Infinity vehicle, which was parked just outside the Chalk Sound Police station on the holiday.

In a Police report issued on the day of the murder, it was said Glinton was shot in the side.  The shooting happened around 3 a.m. this past Monday and it remains unclear how or why Glinton was at the police station and not the hospital.