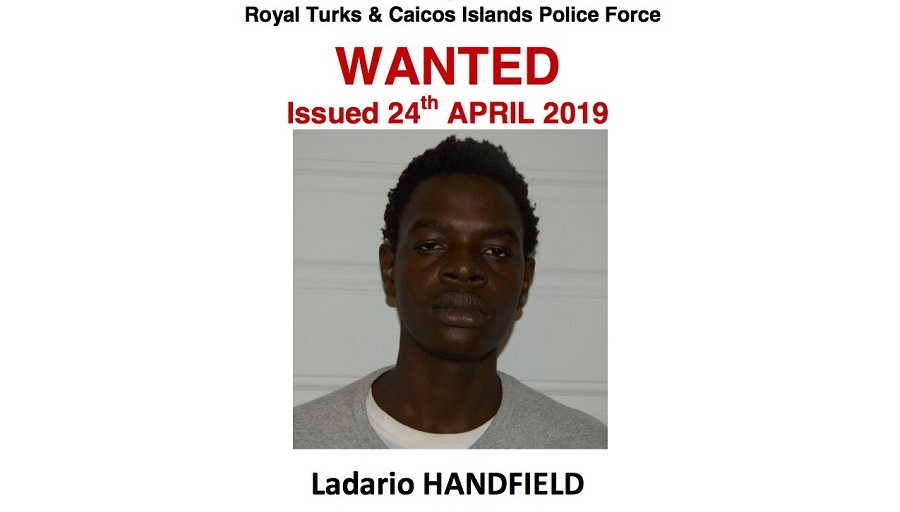 #Providenciales, April 25, 2019 – Turks and Caicos – The incident on March 14, 2019 left many residents flabbergasted and utterly disgusted; an armed robbery attempt at the enormously popular Coco Bistro restaurant in Grace Bay.

Police say they are looking for the man pictured (above) in the case; Ladario Handfield of North Caicos is fingered and featured on a wanted poster as Armed and Dangerous by the Royal Turks and Caicos Islands Police.

The 19-year old is on the run and if you can assist the investigation, Police are asking for information on his whereabouts.

The matter, which was said to have dramatically unfolded in the parking lot of the restaurant, involved a patron being ambushed in a robbery, at least one shot being fired, guests at the eatery scampering for cover and then a frustrating negative publicity the report attracted on social media.

Big question was: ‘how could one so brazenly and thoughtlessly threaten the ‘Goose that lays the Golden Egg’ for Turks and Caicos?  Many saw it as a crime against the country’s leading industry, tourism in the TCI’s luxury tourism district, World’s #1 Grace Bay.

The report of the incident at Coco Bistro following a string of reports of pedestrians being held up and robbed in ‘touristy’ areas of Providenciales.