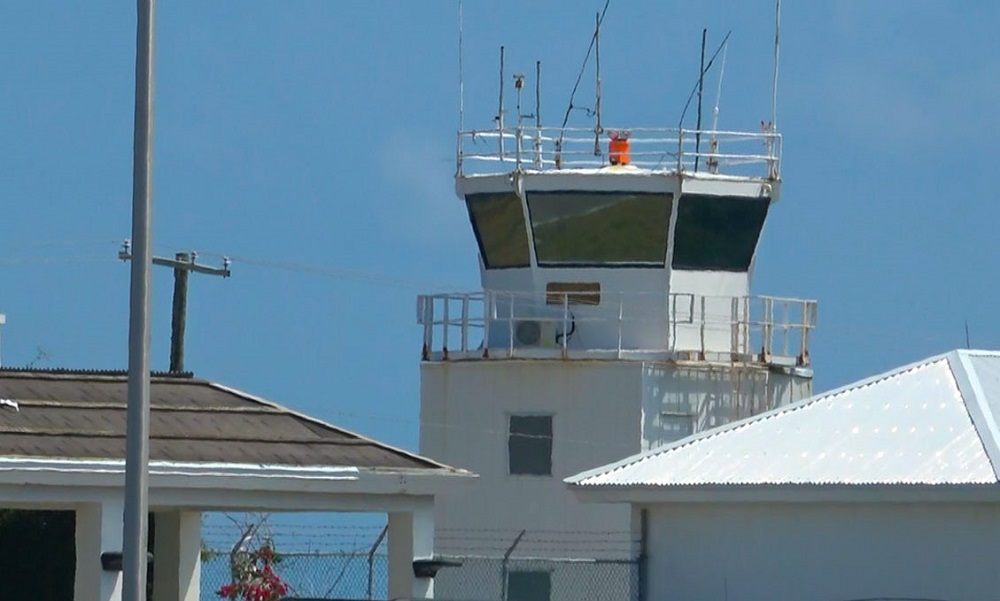 #Providenciales, April 3, 2019 – Turks and Caicos – In order for the Turks and Caicos Islands to get more accurate project estimates from the team at Infrastructure, Housing and Planning; that team needs more time to deliver on more thorough work.

Numerous projects were underbudgeted in the 2018-2019 fiscal year, as a result some never made it to tender, others were significantly under-budgeted and had to be cancelled and some invitations to tender received little to no response, so again there was no work, no improvement.

Chairman of the Public Accounts Committee, Hon Doug Parnell questioned the Permanent Secretary of the Ministry of Infrastructure, Housing and Planning, Ian Astwood, about the recurrence which has stalled key capital projects this year.

“Mr. Chair the reality of the situation is that the time given certainly for our project management team is nearly enough time to do a proper estimate, it certainly has been the practice for years now that we would be made aware of the capital projects perhaps in the final quarter, and perhaps in the final weeks of the final quarter for the ensuing year.  Ideally, Mr. Chair, we from the Project Management Division, would like to receive the list of capital projects for the ensuing year at the end of the third quarter, the latest. It would give the quantity surveyors and project managers sufficient time to do proper estimates.”

It was undoubtedly an extraordinary 2017 for the Turks and Caicos Islands, caused by two severe hurricanes and the devastation left in their paths; 80 percent of buildings in the country suffered some damage.  However, the issue of wrongly estimated projects is not new and according to the PS, nor is the reason for those inaccuracies.

“We would like to have the final quarter of any financial year as the quarter that we could set aside to pull together the project team.   A number of these projects would involve liaising with the accounting officers to understand fully the nature and scope and the intent of a particular project,” said Mr. Astwood.

As it stands, the report from the Permanent Secretary exposes that the team gets mere weeks to hand over key estimates, which results in national and infrastructural developments promised by government being delivered late or not at all.