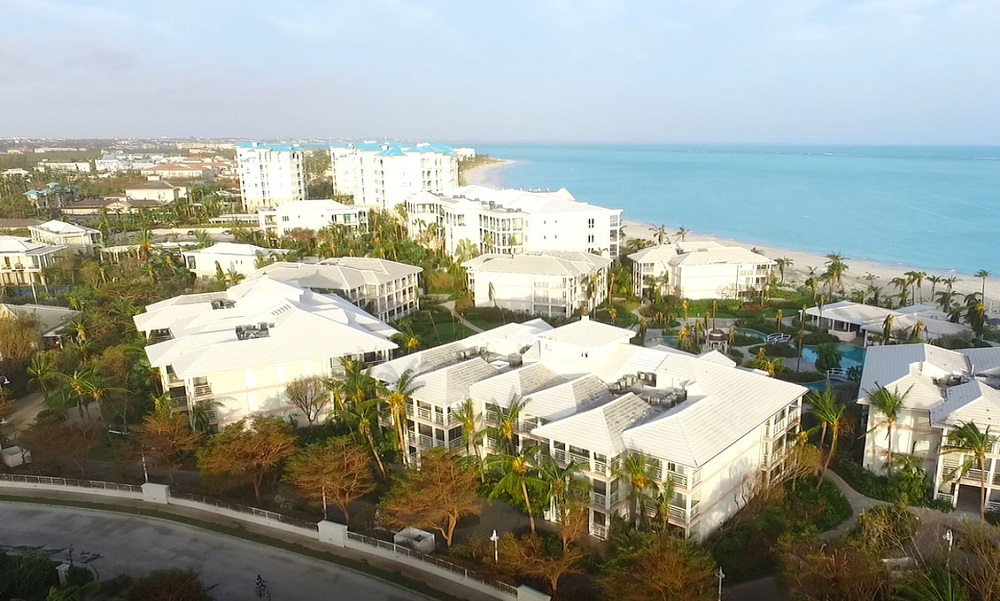 #Providenciales, April 3, 2019 – Turks and Caicos – A system which would have offered better record keeping and record protection at the Turks and Caicos Islands Land Registry has been shelved, for now according to a report given last Tuesday (March 26) at the Public Accounts Committee meeting.

As the case for a re-allocation of National Budget monies was presented to the PAC, a constitutional body, there was explanation from the Attorney General’s Chambers that an E-Lands project received two bids, but both were above what Government had projected for the system to be created and established in the TCI.

“We see the value in this project.  It is a very important project for land administration not just in Turks and Caicos but in the region, every other country is moving toward an integrated E-Land system. It’s important, I believe, to safeguard the revenue base of the country where over ten percent of revenue comes from lands transactions.”

The decision to convert to the E-Lands system was a part of a resiliency strategy following the hurricanes said the acting AG, Dr. Michael Dillon.

“By having an E-Lands project which digitizes and safeguards the files, the parcel files and the survey files and the crown land files, it allows for the system to be preserved in case of future damage.  We very much hope in the future to resurrect this project…’

During her question session to the acting Attorney General on the E-Lands project; Hon Ruth Blackman, Deputy Chairperson of the PAC expressed that she was informed by individuals that vital information was lost and irretrievable due to the hurricanes of 2017.

Government in response to this reality budgeted half a million dollars for the E-Lands project; however, the $500,000 had proved insufficient for both the bids, which came in from companies overseas.

“The nature of the project, it being a complicated enough IT matter involved two overseas bidders and unfortunately, there was no local bid.  But we are hoping if the project is ever resurrected that there would be enough time to advertise and to tender it. One of the difficulties we had was that the bid went out on December 18 for a four-week time to submit a bid; and it was over the Christmas period.”

The E-Lands project will encompass regulations from both the Land Registry and the Planning Department of TCIG.