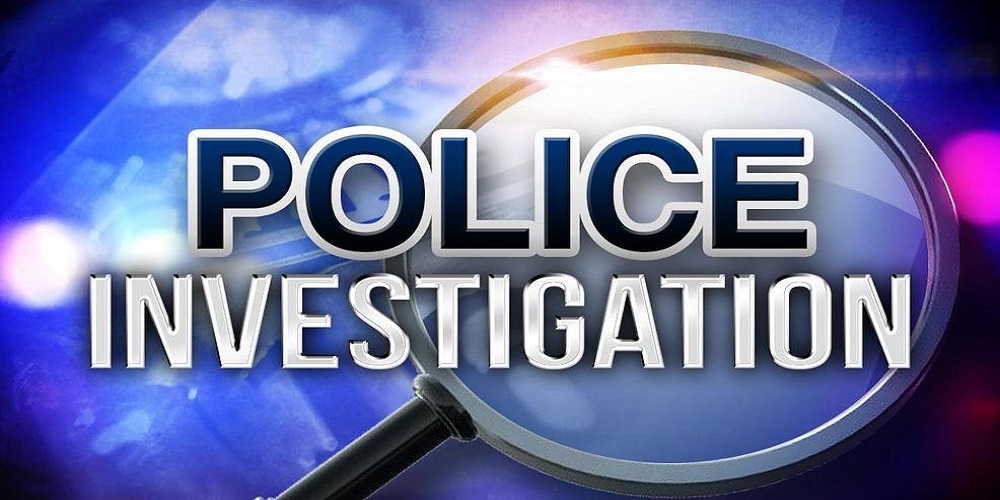 In the first incident, at 12:05 a.m. 911 received a report of a small garbage fire on Front Street, in the Vicinity of the Cockburn Town Beverages and the Grand Turk Library. At 12:24 a.m., 911 received a second report of a fire located at a Grocery Store on West Road. According to reports, the trailer that housed garbage was set on fire.

Both fires were extinguished by the Fire Officials, with the assistance of private citizens. One male was arrested on suspicion of setting fire to a building. He remains in Police Custody.

Grand Turk Police appeals to members of the public who may have witnessed or have any information regarding both incidents to contact 911 or anonymously call Crime Stoppers at 1-800-8477.