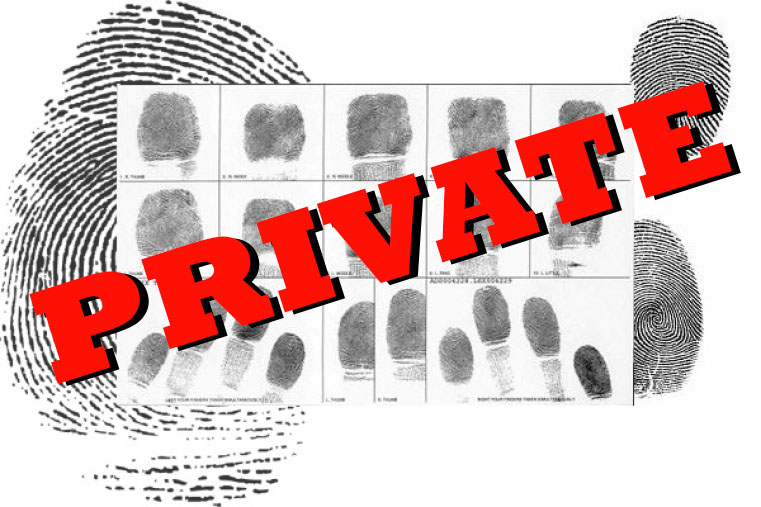 #Providenciales, March 27, 2019 – Turks and Caicos – You can keep your fingerprints to yourself as the TCI Police Force has rescinded a controversial policy where residents were forced to present fingerprints as identification in order to collect police records.

That policy, after only two weeks on the books, is now withdrawn announced by Acting Police Commissioner, Trevor Botting as suspended.

“However, the concerns of the community have been acknowledged and I have made a decision to suspend the taking of fingerprints whilst a review of the process is undertaken. I thank the public for their understanding.”

It is a success story for residents who stood up on social media and in news reports and in the House of Assembly to say no to the new measure, which is actually illegal and infringes upon one’s constitutional right to privacy.

The Police explained they were going by the books and Rehabilitation of Offenders Ordinance but at least two lawyers, Mark Fulford and Ashwood Forbes gave strong public messages, telling people to refuse to give their fingerprints to Police.

Forbes going as far as to say he would take legal action against the Force if the measure persisted.

The Attorney General told the Police to shut the process down and acting PC today said in a media statement:

“In response to these concerns, the Force has considered the legal advice it sought from the Attorney General’s Chambers and, has decided to suspend the requirement to provide fingerprints with immediate effect as part of the application process whilst the legal requirements are clarified and implemented as necessary.”

House of Assembly member, Royal Robinson on Monday championed the cause and called on the Police to end the policy.

The Police introduced the policy on March 11, 2019 and today explained the reason as  “The integrity of the RTCIPF Police Record system is of national importance. The recent changes are designed to enhance integrity by using fingerprints as part of the identity check of the applicant.”

It is still expected that the police records process will still be more expensive as of April 1, 2019; a cost of $40.