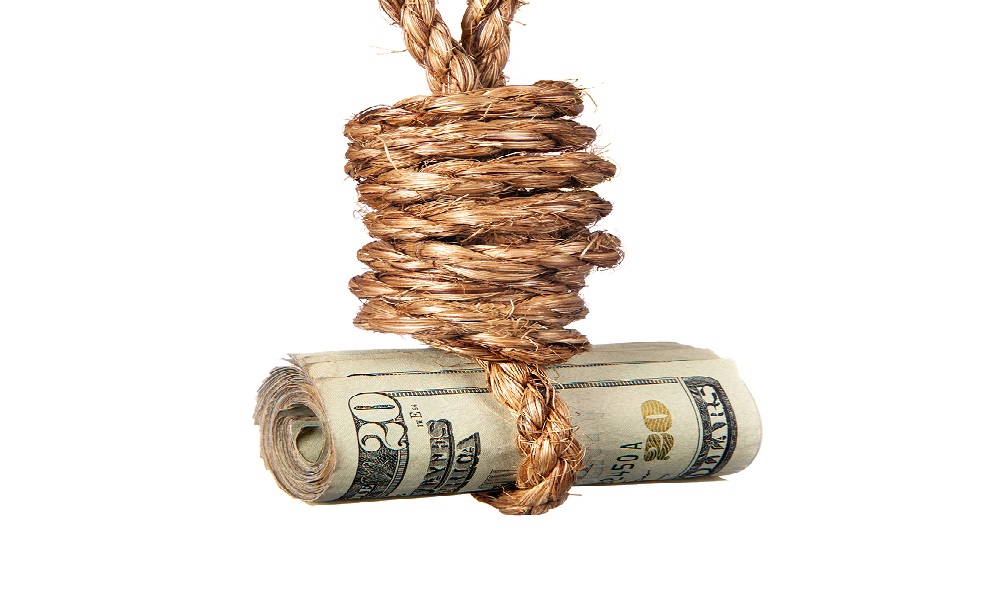 #Providenciales, March 8, 2019 – Turks and Caicos – EDITORIAL – The math being used to encourage on time payment of taxes to the Turks and Caicos Islands Government for those companies which fall under the Hotel Restaurant Tourism Taxation (HRTT) ordinance seems to be madness.

With some HRTT Ordinance companies and what they owe to TCIG now exposed to the public in an effort to ‘set the record straight’ about the Amnesty Bill passed in the House of Assembly on Monday, Premier and Finance Minister, Sharlene Robinson laid bare the who and the what… and from our vantage point, the figures force you to ask, “what the heck?!”

Sure, the titan in this messy money matter is undeniably Beaches Turks and Caicos; but let’s view the whole picture of this debacle which in every case demonstrates that the compounded interest and penalties, for all 41 of these companies is a ‘killer’.

The littlest of the lot actually owes TCIG $760.00, but the penalty to the company takes the boosted bill to more than double.  So, this business owner is likely happy now, because they can go in and pay off that $760 and they’ve got 30 days to do it.

It gets more bizarre though, when a few villas are showing that they owe government under $10,000; at least two of them have accumulated $6,000 in taxes but due to the penalties, their meager bill has turned into a heavy load.  For one company which has $9,000 in unpaid taxes, their penalties alone are $42,000 over a six-year period.

The ledger shows that TCIG is actually owed about $29.7 million in taxes, but the penalties are nearly three times the taxes due; at a whopping $89.1 million.

Fifteen companies have paid their taxes, leaving the penalty amount with TCIG and therefore on the books.   Left by those 15 companies: $842,164 in unpaid penalties.

Due to the Amnesty, that sum will be wiped clean from the records and the 15 companies are now back at zero balance.

As stated in the House of Assembly on Monday night, seven companies are referred to the Attorney General for prosecution regarding their arrears with TCIG.

In one case, the business owes just over $66,000 but their penalties take their overall bill with TCIG to $334,000; five times their taxes.

Imagine a stand-alone restaurant in the tourist district of Grace Bay having to fork over (pardon the pun) $1.4 million when their taxes are a mere fraction of that, at $345,000.  Their accumulated penalty is a staggering $1.1 million.  Or another restaurant on the Grace Bay strip, which would have had to pay government $280,000 with their taxes and penalties combined; now the amnesty reduces that bill with TCIG to $80,000.

It appears that strict penalty system has backfired and ended up being a deterrent to payment for some businesses and detrimental to the fiscal health of the country.

Perhaps, in all of this talk about who owes what, there needs to be a revamp of that system so that it rewards early payment, instead of grossly penalizing late payment.

The Amnesty is designed to wipe $89.1 million in penalty fees off the books and off the records of these 41 companies and TCIG.

It surely leaves Magnetic Media wondering whether reports of super surpluses for TCI, were betting on these astronomical penalties eventually being paid.