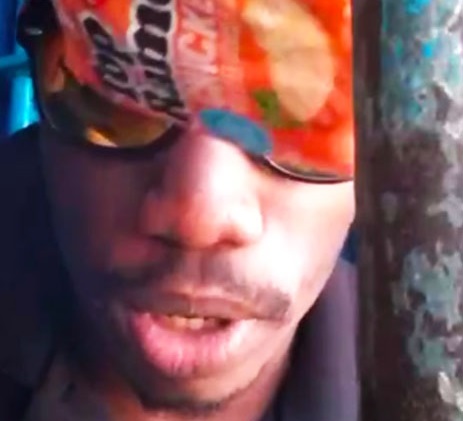 Grand Turk, March 22, 2019 – Turks and Caicos – A possible hunger strike is looming at Her Majesty’s Prison in Grand Turk.  Another video has hit social media and this time it comes from an inmate who – in the midst of a barrage of obscenities – makes some very serious allegations about what he believes is really happening with the money for food at HMP.

Magnetic Media yesterday reported that Government approved $120,000 for Her Majesty’s Prison, of which $114,000 was earmarked to food or rations, according to the report delivered by Chairman of the Appropriations Committee, Douglas Parnell.

The money came in a Supplementary, which means it is extra funds for the facility, over the allotment for the 2018-2019 Budget.

The new prison superintendent is out of the country as of today, Magnetic Media has learned.

Supt. Grahame Hawkings is said to be returning next week and his departure happens days after a ‘partying in prison’ video hit social media.

The man in this new cell phone recording is complaining about getting a package of Ramen noodles, expected to feed him and hold him until tomorrow.  The young man, claims to have received the noodles around 3 p.m. today.

The man is asking to be fed a real meal and labels the situation as, “F##ck*d Up!”

The young man promises to keep recording his complaints and sending them out to the general public, until there is change.

Magnetic Media was told inmates are given a microwave to prepare some meals; the Ramen noodles in the video issued were still packaged and uncooked.