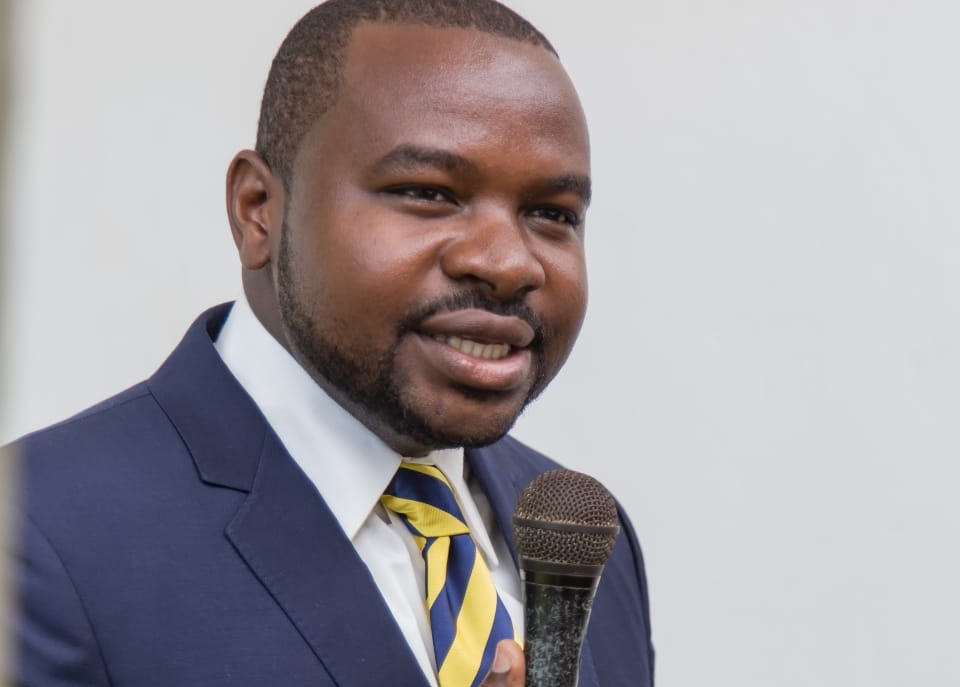 #Providenciales, March 7, 2019 – Turks and Caicos – Attorney, and former 2016 general election candidate Mark Fulford believes the amnesty which benefits Beaches Turks and Caicos resort should have been broader to support ‘the little man’ and explained that both the Governing PDM and Opposition PNP may have missed that point during debate on Monday and Tuesday.

In a statement issued this morning, Fulford said: “No benefit can be extended to one Turks and Caicos Islander that is denied or even not extended to any other.”

Mark Fulford of F Chambers Law Firm expresses that it is unconstitutional for some and not all to benefit from the amnesty.  Mr. Fulford said the PNP Opposition party should have taken its argument during House of Assembly debate further.

“Therefore, the Opposition should have demanded and the Government should have proposed that every Belonger, whether in arrears for NIB, NHIB, Business Licenses, Crown Land lease etc should all be extended Amnesty on the same terms given to the 21 entities to whom this Ordinance applies.”

Mark Fulford is calling for the Turks and Caicos Islands Government to have more cutting-edge adaptability and work toward creating a model hospitality industry, which attracts domestic and international investment.

“More should have been done to gain a specific understanding of the actual accounting behind the Amnesty Ordinance.  Governments should never try to solve just the problem before them.  But a progressive government would have used this problem of misevaluation of tax to do a ‘Super Development Agreement’ with Beaches and other accredited hotel properties which would craft a solution that will provide a stable stream of revenue for the next 10-15 years.”

Premier and Finance Minister, Sharlene Robinson during her wrap up on the ‘Amnesty bill’ in the House of Assembly on Monday night explained, 41 businesses would benefit from a 30-day amnesty which permits a waiver of all penalty fees, once the actual accumulation of taxes are paid in full to TCIG.

The businesses which have fallen behind have to apply to receive the amnesty, which if collected in full, would bring just under $29 million into the public treasury; Beaches Resort and Club Med cumulatively owe around $28 million of the total back taxes.

You can read Mark Fulford’s statement in full at MagneticMediaTV.com.