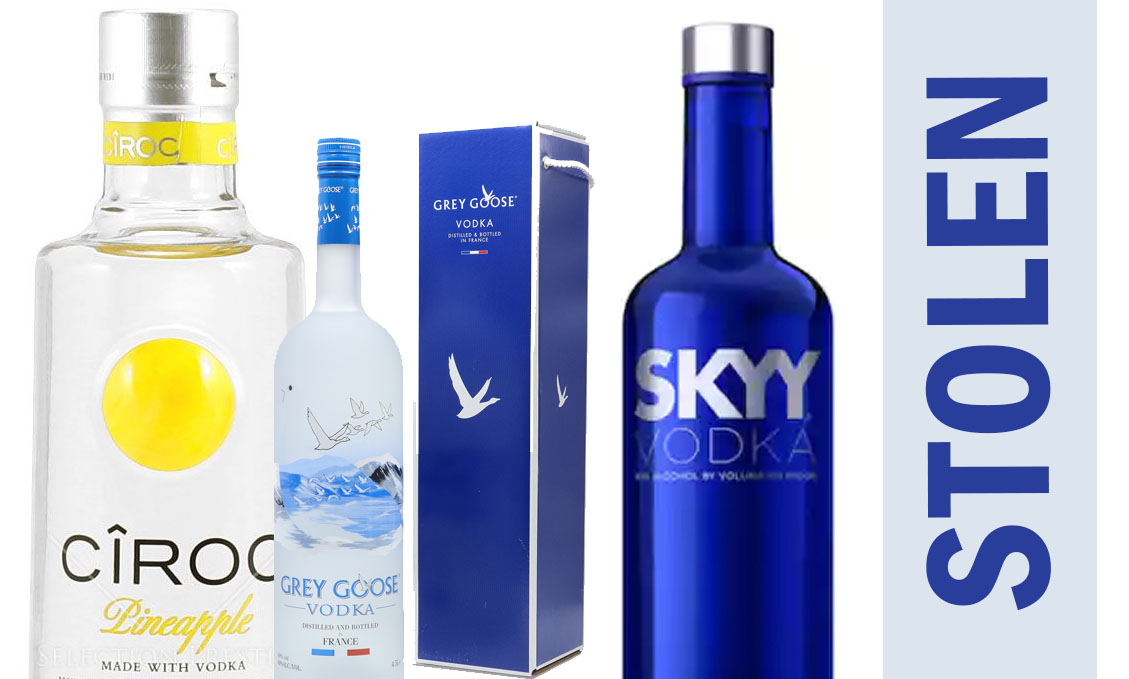 Grand Turk, March 20, 2019 – Turks and Caicos – A 48-year old man has been locked up at Her Majesty’s Prison in Grand Turk since last Friday, after he was remanded until sentencing for stealing vodka from a popular liquor store in the Capital.

Damien Noyes Beverage & Liquor store on Front Street was robbed twice earlier this month, and 48-year old George Dean, has confessed to being responsible, pleading guilty to the act of dishonesty.

The report is that expensive bottles of vodka were taken on two separate occasions – March 7 and March 14; Ciroc, Sky and Grey Goose vodkas – all lifted from the shelves by Dean.

Video surveillance caught George Dean in the act.  Dean was busted in Providenciales for similar offences; shoplifting in Graceway Supermarkets, where he was caught with lobster and liquor and sentenced to prison.

This is reportedly the fourth time George Dean has been caught shoplifting; he is remanded until sentencing.