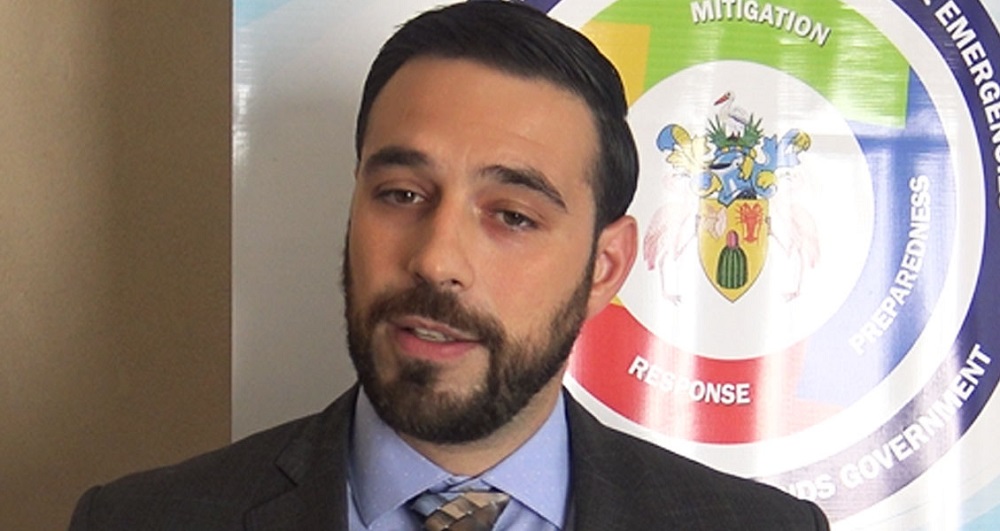 Canada is looking to establish a consulate office in the Turks and Caicos Islands according to Damian Kotzev, Vice Consul at the High Commission of Canada to Jamaica.

Part of Vice Consul Kotzev’s job this week is “to promote the opening of a competition for Canada’s honorary consul position. We are looking to open a consulate here in Providenciales and it will be headed by the Honorary Consul and provide us more of a footprint on the ground and provide us better connection with local partners as well as services to Canadian citizens that would require consular services.”

The competition for the role is launched online.

No recent count of Canadians is available, but the 2012 Turks and Caicos Islands Census calculated that some 500 Canadians were living and working in the territory at that time.

Vice Consul Damian Kotzev explained that a process called, ROCA or Register of Canadians Abroad is available but will hopefully be more vigorously utilized to get a truer picture of the Canadian population within the territory.

With a General Election on the horizon for Canada, there could be a delay at the Ministry of Foreign Affairs which could slow down the establishment of the Consulate. Vice Consul Damian Kotzev was more optimistic about an opening by the Hurricane Season of 2020.

A welcome reception was held for the High Commission of Canada to Jamaica and The Bahamas on Monday evening at the Provo Golf Club.  There are four members of the Commission in Providenciales, with meetings and sessions arranged over the course of the week.

A major part of the trip to the Turks and Caicos was to participate in a Roundtable on Regional Disaster Response Coordination which was held at Regent Village and hosted jointly by TCIG and the High Commission of Canada to Jamaica which also has as its responsibility, the Turks and Caicos Islands.