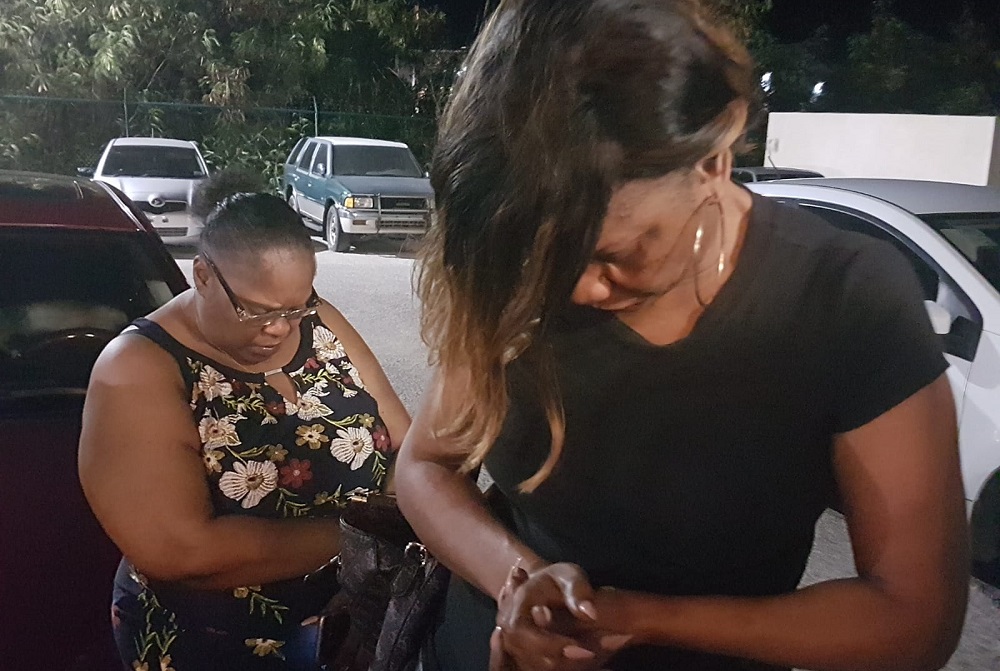 #Providenciales, March 6, 2019 – Turks and Caicos – Family and Friends gathered on Monday for a solemn and annual memorial of a father, brother, uncle, friend, grandfather, husband and more who was violently gunned down five years ago in Grace Bay, sending shock waves throughout the country.

The traumatic event, where Robert Been Sr was hit with multiple gun shots in a suspected botched armed robbery, is history for some but remains a fresh tragedy for his loved ones.

Prayers for peace and true closure in the matter were again uttered this year; Robbie’s loved ones want to see a suspect arrested for the killing.

Candles lit and words shared in remembrance of the businessman were conveyed on Monday evening, March 4 on the very date and at almost the precise time Mr. Been was shot and left to die in the parking lot of his Turquoise Point Plaza in 2014.

Police tell the family that the case remains open; that they are working on finding Robbie Been’s killer.

If you have any information on the shooting death of Robert Been Sr, please contact Crime Stoppers as there is a significant cash reward being offered by the family. Last year at the remembrance service, Been’s brother Sammy doubled the reward money to $100,000 for information leading to the arrest and conviction of his brother’s murderer.