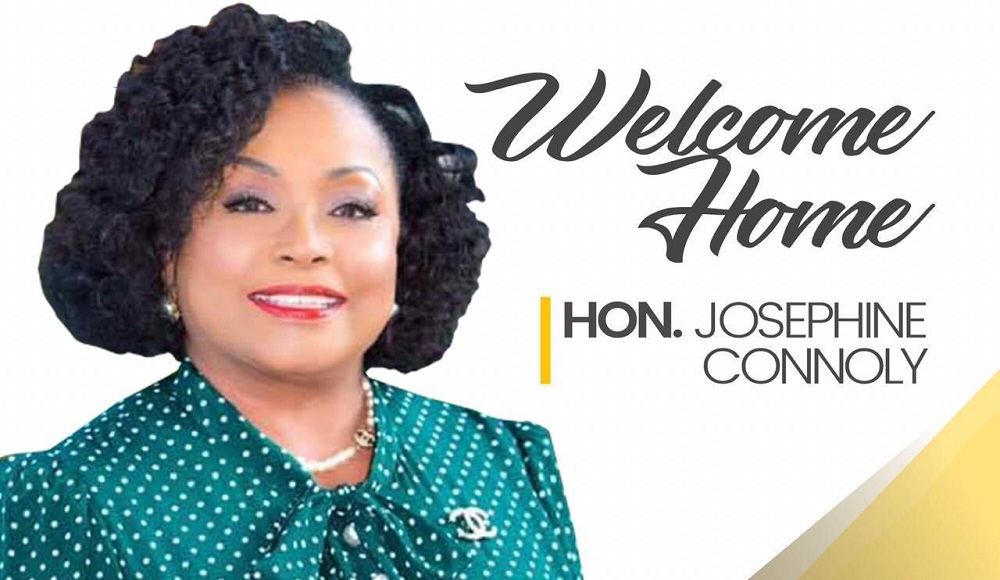 #Providenciales, March 10, 2019 – Turks and Caicos – Josephine Connolly wants it to be absolutely clear what all-inclusive resorts like Beaches and Club Med will be expected to pay, now that a trio of bills have been passed in Parliament.

The Hotel Restaurant & Tourism Taxation Bill, (HRTT) from our research is said to be altered to standarise what resorts pay in taxes to government.  The ‘clean up’ was deemed necessary once it was revealed that no one could put their hands on the agreement between TCIG and Beaches Resort and due to the revelation that Club Med’s contract with Government had expired.

During House of Assembly debate this past Monday and Tuesday, second All Island Member, Josephine Connolly put some significant questions to the Minister of Finance.

“I call on the Minister of Finance to disclose in her closing address what rate the government is considering charging the all-inclusives or at the very least a commitment that such a rate will not differ significantly than the 12 % other tourist facilities will pay.”

Connolly accused the Premier of refusing to disclose the information; intimating strongly that the lack of information was suspicious.

“Do we have to wait for some backroom deals to be done? Or does the Premier have to be told what rate the government will charge and then it will be shared.  This country cannot live with anymore deals being done outside of public scrutiny.”

Three bills were presented by the PDM Administration: one related to HRTT Taxation, another to HRTT Validation and the more controversial, the HRTT Amnesty.

“The all-inclusives contribute a significant portion of the tax we have historically collected…. so why is the government that claims it wishes to be transparent being coy about how much tax the all-inclusives will pay?  I believe that the rate that the all-inclusives should pay should be included in the principle ordinance because only then can the members of this House come to a rational conclusion regarding supporting the bill,” Connolly added, “Perhaps the rate being considered for all-inclusives is 1% or perhaps 100%, clearly the rate will make a difference in how we as members of the house both government and opposition view the bill.”

In the end, the Opposition PNP supported the Taxation and Validation amendments and abstained from the vote on the Amnesty.  All three bills are now passed into law.