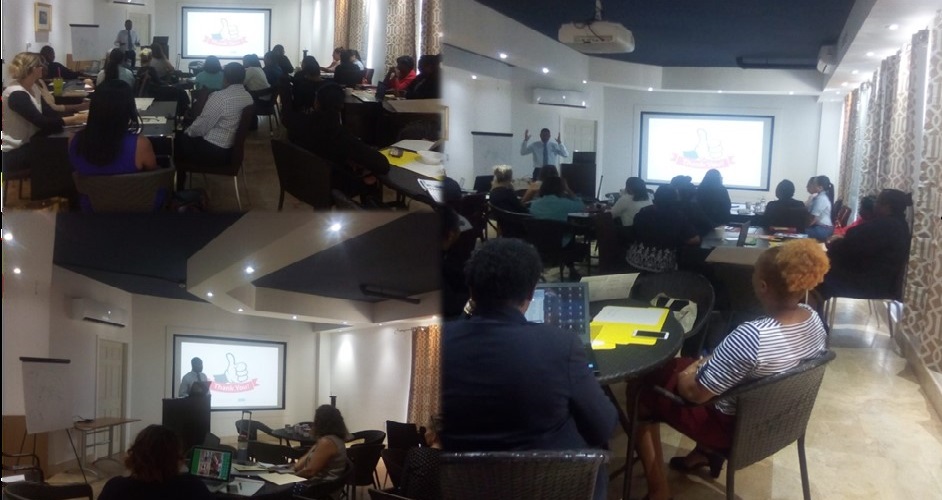 #Providenciales, March 27, 2019 – Turks and Caicos – The Ministry of Health, Agriculture, Sports and Human Services (MoHASHS) in light of the National Pharmaceutical Policy – continues to urgently address medicines regulation in the Turks and Caicos Islands (TCI). One of the critical areas of focus is the improvement of the regulation of controlled drugs by strengthening legislation, instituting regulations and implementing quality assurance systems that promote the rational use of these medicines.

Controlled drugs are medicines, categorised by the Control of Drugs Ordinance 1976, that require close monitoring and control by authorised healthcare practitioners because of their potential for abuse and misuse. This abuse/misuse may lead to psychological and/or physical dependence.

The MoHASHS aims to ensure that quality standards and systems regarding the regulation of controlled medicines, imported and utilized within the TCI, are implemented and adhered to. In that respect, the Control of Drugs Ordinance is currently under review and complementary draft regulations are being developed for this purpose. These pieces of draft legislation are subject to an approval process prior to being drafted into legislation.

In light of the above, the National Pharmacist Mr. André Morgan recently hosted a workshop on 27th February, 2019 to conduct an overview of the regulation of controlled medicines.

The objectives concerning the regulation of controlled drugs that were discussed are as follows:

The session accommodated a cross section of participants from both the private and public health sectors, namely: physicians, veterinarians, nurses, pharmacists and pharmacy owners.

The MoHASHS is committed to regulating controlled drugs by ensuring that they are utilised according to their accepted medical use and safety profile, and to safe-guard the public against any potential for abuse and misuse.

The workshop was a very significant national step to strengthen and/or establish systems that meet the highest global standards for the regulation of controlled drugs.

For more information regarding the regulation of controlled drugs, please contact the National Pharmacist, André Morgan at 338-3072.