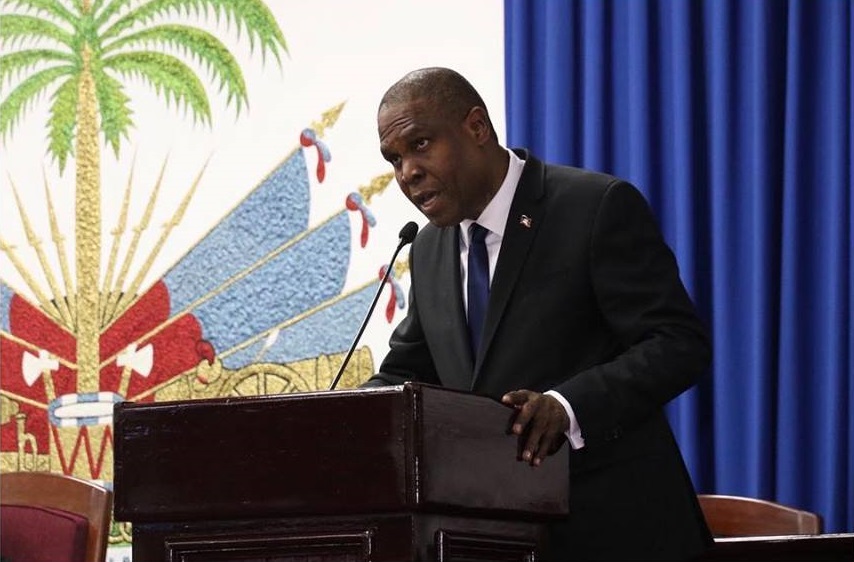 As a scathing news story emerges, detailing the alleged reason American former Navy Seals and military men were in Haiti with a large arsenal of weapons, a vote of no-confidence was held on Monday to get rid of the Prime Minister.

It is labelled a coup by Prime Minister Jean Henry Céant, who is constitutionally in line to take over the presidential post if current President, Jovenel Moïse were to vacate by giving in to protesters’ demands to resign.

Prime Minister Céant was fired in what media reports call a ‘swift no confidence vote’ in the Lower Chamber of Deputies.

While Céant claims the move was illegal and that he is not going to acknowledge it; media explained that President Moïse is preparing to appoint a new Prime Minister.

As for that news report published online by the Intercept, journalists Matt Cole and Kim Ives, unravel a dangerous plot alleging the men were hired mercenaries, sent it with little experience, to help the president of Haiti to allegedly launder millions of dollars from Petrocaribe funds.

Protests in Haiti erupted over the Petrocaribe agreement with ties to embattled Venezuela, which demonstrators say is being robbed by successive governments.

Haiti is expected to be among the Caribbean countries to be represented on Friday at a meeting in Florida with US president Donald Trump.