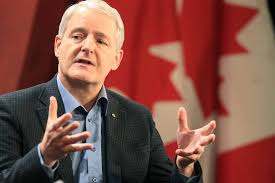 #Canada, March 14, 2019 – Boeing 737 MAX 8s will no longer be able to land or fly over Canada as Transport Minister Marc Garneau today announced a suspension of operation of the airplane which has had two suspect crashes, where all on board died, in recent months.

Air Canada, West Jet and Sunwing – all Canadian airline companies using the MAX 8 are impacted by the decision, which the Transport Minister based on similarities in the two crashes.

Boeing shares have plummeted just like that plane; a $27 billion market value loss is recorded in a mere two days, the worst for Boeing in history.