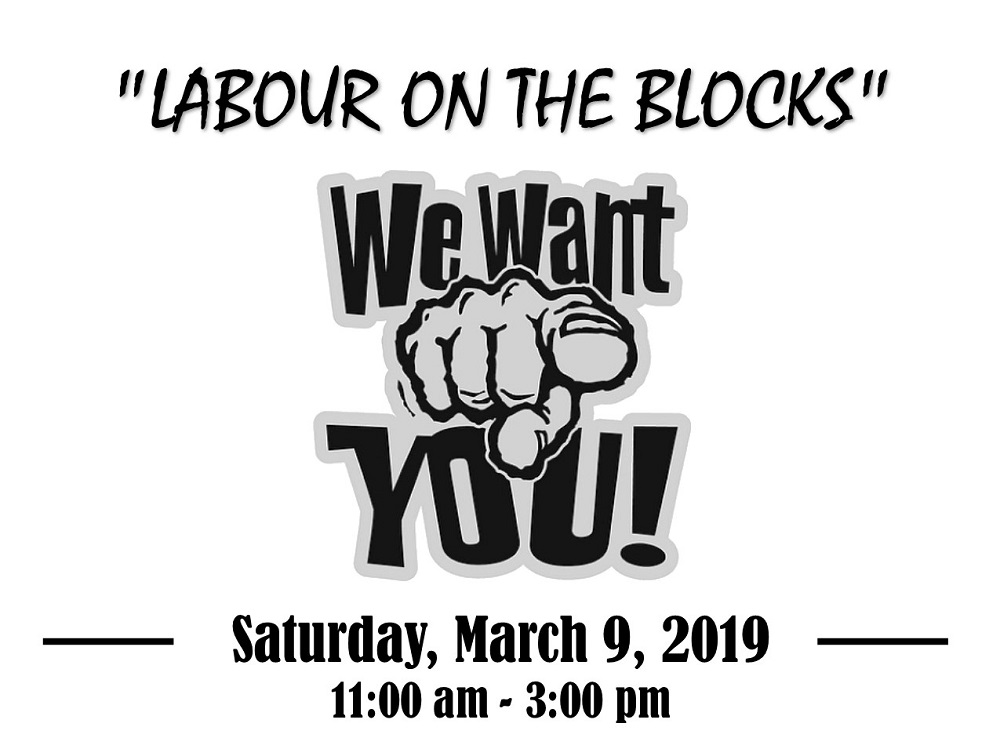 #Nassau, March 7, 2019 – Bahamas – In keeping with the Government’s commitment to create job opportunities for Bahamians, the Department of Labour is pleased to announce that it will hold its first ‘Labour on the Blocks’ Job Fair for the year, this coming Saturday, March 9, 2019 at 11:00 a.m. to 3:00 p.m. at the C.R.Walker Senior High School on Baillou Hill Road.

Mrs. Patrenda Russell-Brice, Deputy Director of Labour commented, “Last year’s ‘Labour on the Blocks’ experienced a tremendous success in partnering with various local businesses to employ Bahamians in search of jobs. This year the Department of Labour intends to double its efforts to bring about positive successes in the labour market for Bahamian job seekers and we invite both job seekers and employers to join us on this journey to success.”

Mrs. Russell-Brice noted that in the past many job seekers were hired on the spot. She encouraged job seekers who plan on attending Saturday’s ‘Labour on the Blocks’ Job Fair to come fully prepared.

Persons attending the ‘Labour on the Blocks’ Job Fair are asked to bring their NIB smart Card, a valid Government- issued ID such as a passport or voters card and copies of their resumes.