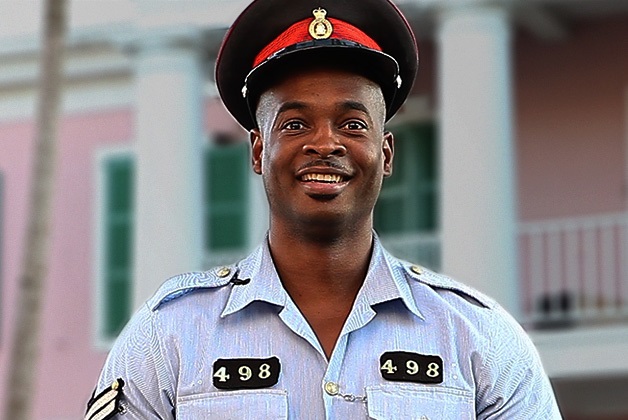 #Nassau, March 14, 2019 – Bahamas – ‘Murder’ is down 25 percent for The Bahamas, so is ‘armed robbery’ which dropped by 18 percent, just like ‘shop break-ins’ which is 23 percent reduced and ‘stealing’ recorded 20 percent less cases than last year.

An impressive table format was issued today and it gives the national overview of crime and then delivers on crime statistics for New Providence, Grand Bahama and the Family Islands individually.

The Family Islands were down in all categories, of which there are 15, except armed robberies and robberies; those two categories of crime showed big increases, 73 and 50 percent respectively.

Grand Bahama’s murder rate was down 45 percent; six people killed in 2018 vs eleven lost in 2017.  House breaking, stealing, stealing from a vehicle and stolen vehicle cases in Grand Bahama all showed an increase according to the Royal Bahamas Police.

For New Providence, there were less stolen vehicles, less armed robberies both at 20 percent down; less unlawful sexual intercourse reports dropped from 107 in 2017 to 84 in 2018 and murder was reduced by 23 percent.

The information published by the Police breaks down districts where crimes happened, month and day of the crimes, suspected or confirmed motive of the crime and even whether crime happened in the street or bushes or at a residence.

What showed a worrying increase, traffic deaths.  There was a 28 percent increase in how many people died on the streets of The Bahamas in 2018, 69 people in all.  Of the 69 people who were traffic victims; 53 were males and 16 were females. There is also data from the Financial Crimes Unit, the Drug Enforcement Unit, the Firearms branch, a call report from the Police Control Room and a Complaints and Corruption Unit report.  The charts will be published at MagneticMediaTV.com.