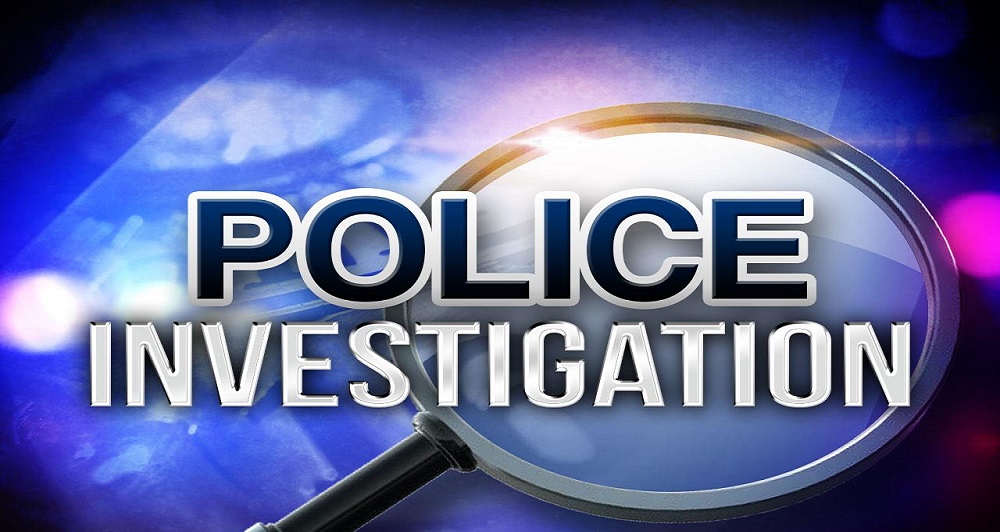 #Providenciales, February 16, 2019 – Turks and Caicos– The Royal Turks and Caicos Islands Police Report that around 3:00, a.m. on Friday, February 15, 2019, officers responded to a call of a shooting incident in the vicinity of the Versace Bar and at a Blue Hills Home.

According to 911, the 21-year-old was in the vicinity of the Versace Bar when shots were fired at him. The suspects in a black Fuga car followed the complainant to his Blue Hills home and continued to shoot at him.

The man who did not receive a bullet wound was taken to Hospital where he was treated  and released.

As the Police continues their investigation into this matter they are appealing to members of the public who may have been in the vicinity of the Versace Bar and Front Road Blue Hills during the shootings and may have witnessed or have any information regarding this incident to contact the Chalk Sound Police Station at 338-5901 or 941-8082 or anonymously call Crime Stoppers at 1-800-8477.