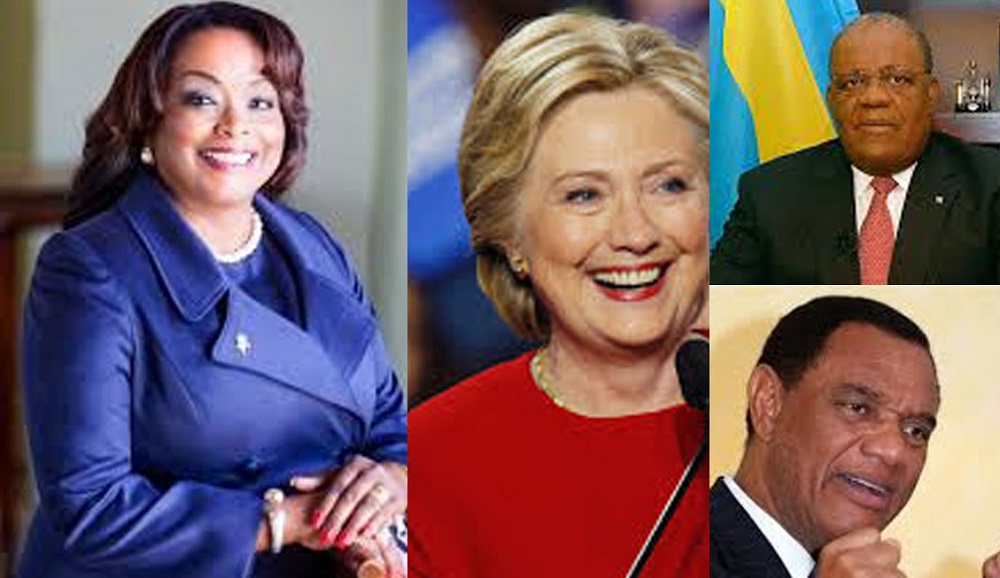 #Providenciales, February 26, 2019 – Turks and Caicos – WSecond All Island member in the Turks and Caicos House of Assembly, Josephine Connolly, a week ago today was welcomed officially into the fold of the Opposition Progressive National Party by its Leader in the House; her move from the PDM party was likened to the actions of greats in hemispheric politics and cited as not unusual or uncommon.

“To those who would criticize my colleague for changing her mind and crossing the floor may I remind them that Reagan was also originally a Democrat and a new deal supporter, to whom the following quote is accredited: ‘I didn’t leave the Democratic Party, the Party left me’.”  Hon Washington Misick continued with, “Hillary Clinton was a supporter of the Republican Party switching Democrat in the late 1960s.  Elizabeth Warren, the current liberal icon started political life as a conservative, she switched to the Democratic Party in the mid-1990s.  Britain’s wartime Prime Minister, Sir Winston Churchill was a member of the Liberal Party for 20 years before he became a conservative…”

Connolly in June 2017 had her position as Education Minister revoked by PDM Leader and Premier, Sharlene Robinson and claims to have been an outcast ever since.  The initial move by the second most popular 2016 election contender was to swap sides in the House of Assembly and become an independent candidate.  In late January, Connolly joined the Opposition PNP.

“Right next door, Cecil Wallace-Whitfield left the PLP and started the Free National Movement.  Both Hubert Ingraham and Perry Christie were independent before going on to lead the two major parties in The Bahamas.”

Political, strategic moves for leaders like Alexander Bustamante and Bruce Golding, both of Jamaica, resulted in them – at different times – reaching highest office.

“Mr. Speaker as the Leader of the PNPs Progressive National Party and that of Her Majesty’s Loyal Opposition, it is my pleasure on behalf of the PNP executive and the members, many of whom voted for her – the honourable member in the 2016 General Election – to welcome her.”

Hon Connolly, who officially shifted to the PNP on January 28, 2019, was described by PNP of business in the HOA, as “an ambitious and hard-working servant of the people who is loved by many.”