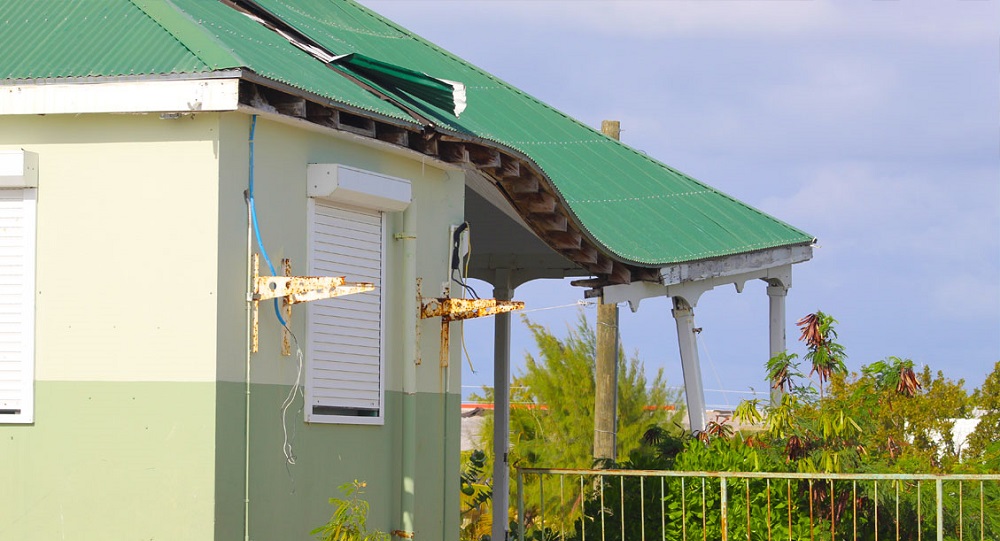 #Providenciales, February 23, 2019 – Turks and Caicos – The principal and teachers of Oseta Jolly Primary school would like say “Hallelujah” to the news that work on phase one of reconstruction to the hurricane hammered site begins on Monday.  During a meeting with the media on Thursday, Education Executives including the Minister, the Director and the Permanent Secretary talked about rebuilding at public schools across the country, who gave the report.

Oseta Jolly primary has not been occupied with students since September 2017; a mere three days into the new academic year, the hurricane hit and forced re-locations to the gym, the youth center and now OJPS is on Leeward Highway where students are said to be comfortable.

Work at the Blue Hills site is projected to be the most expensive reconstruction among government run schools, cost for this phase could reach $4 million.

School related infrastructure work over the past three years is $34.5 million, according to PS Clerveaux.  “Last year alone, budget or commitment was $16.6m and that did not include some of the work that we have already started in terms of Iris Stubbs, Marjorie Basden High and Eliza Simons, as well as the new primary school.  If you add all of those, that’s an additional $15 million.”