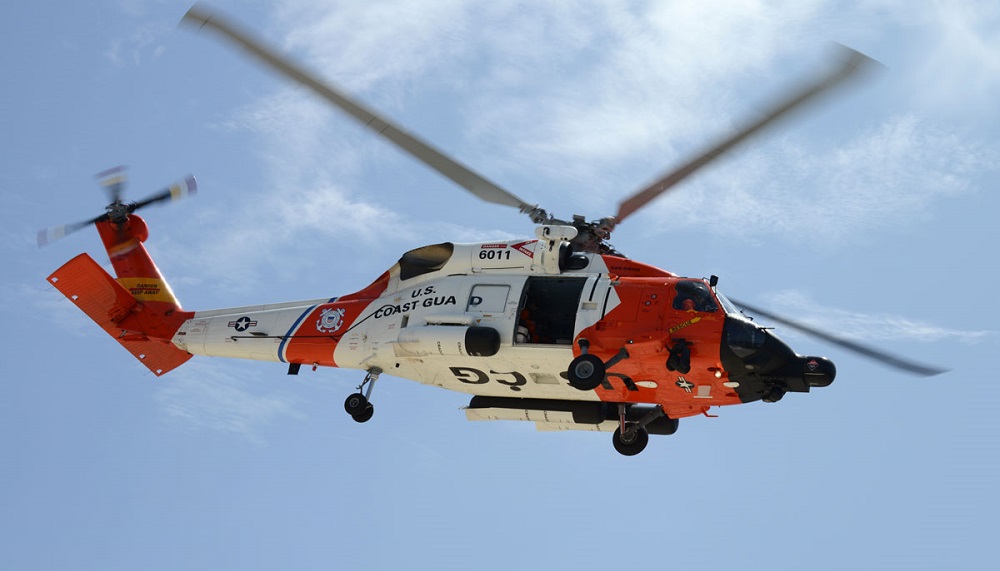 The information came from the Border Control Minister, Deputy Premier Sean Astwood during House of Assembly meeting on October 29, 2018. 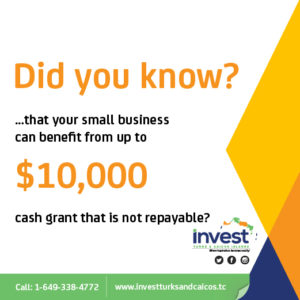 “As it relates to rumors of additional sloops, Mr. Speaker, there was only a single landing of sloop.  There was another boat on its way here, a detection was made of that, the US Coast Guard was alerted and intercepted that boat and had it return back to Haiti.”

The Border Control & Employment Services Minister explained that it is expected that as we near the holiday season, more sloops will attempt to make it into the islands unnoticed but the Turks and Caicos is keen.

“We are obviously being quite vigilant and we know during this time of year, leading into the Christmas period, statistics would show that the potential for arrivals in sloops (will increase) and we are doing everything in our power to make sure we prevent that where we can and where there are landfalls that apprehension, detention and repatriation is done immediately,” reported Hon. Astwood.

At last report to Magnetic Media, as many as five Haitians were caught on Sunday after an illegal sloop landing in the Chalk Sound area of an unknown number of migrants.