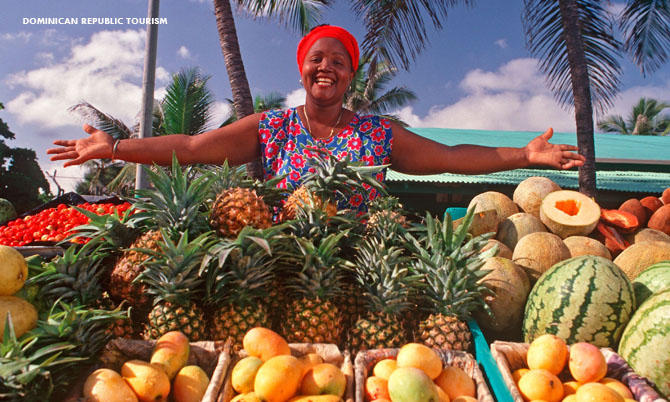 The airline, which added flights to the DR in April of 2017, will begin this new run in November.

“Effective the 18th November, 2018 the new flight will depart Providenciales at 3 p.m. and depart Santiago at 4 p.m.”

Caicos Express management said “the move comes from the airline’s understanding of and respect for the public and it is just another way to show the flying public how much they are appreciate at Caicos Express Airways.”