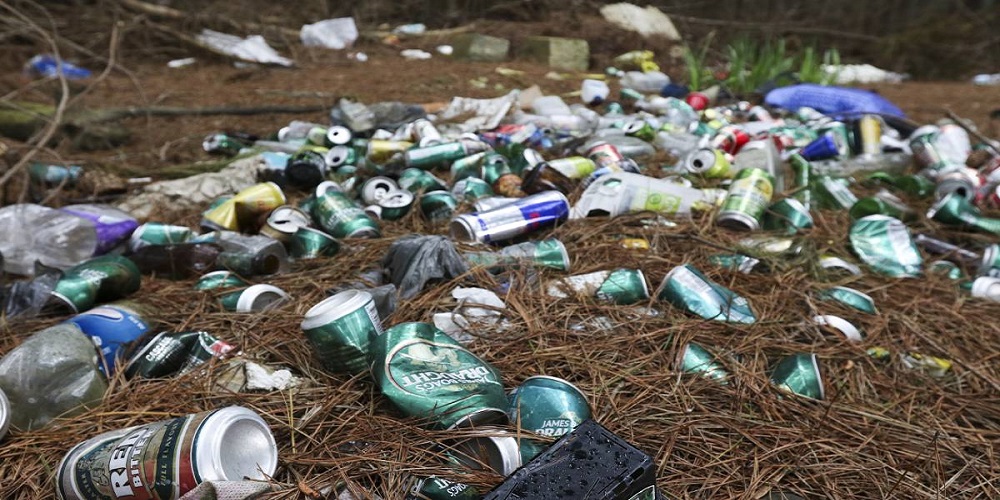 October 11, 2018 – Litter is nothing but a piece of waste or rubbish that has been disposed improperly, without consent and at wrong location.

As far as littering effects are concerned, it has economic, legal and environmental impact in the form of spending millions of dollars in cleaning up litter, huge fine if caught littering from vehicle and damage to our surroundings that can have effect on plants and animals and can cause loss to the local tourism industry.

Plain and simply, littering is wrong.  We have trash and garbage cans for a reason, so why throw away your trash on the ground when you could throw it away in its intended place?  People still litter, largely for the following reasons:

–          People don’t realize that with littering, there do come consequences 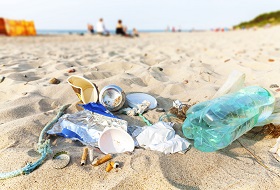 The list could really go on forever.  People come up with countless excuses to throw their piece of trash down on the ground instead of taking the short amount of time to find a garbage can and properly throw it away. But littering does have consequences, and here are some facts that may surprise you.  They include, but are not limited to, ecological, financial and lawful consequences: