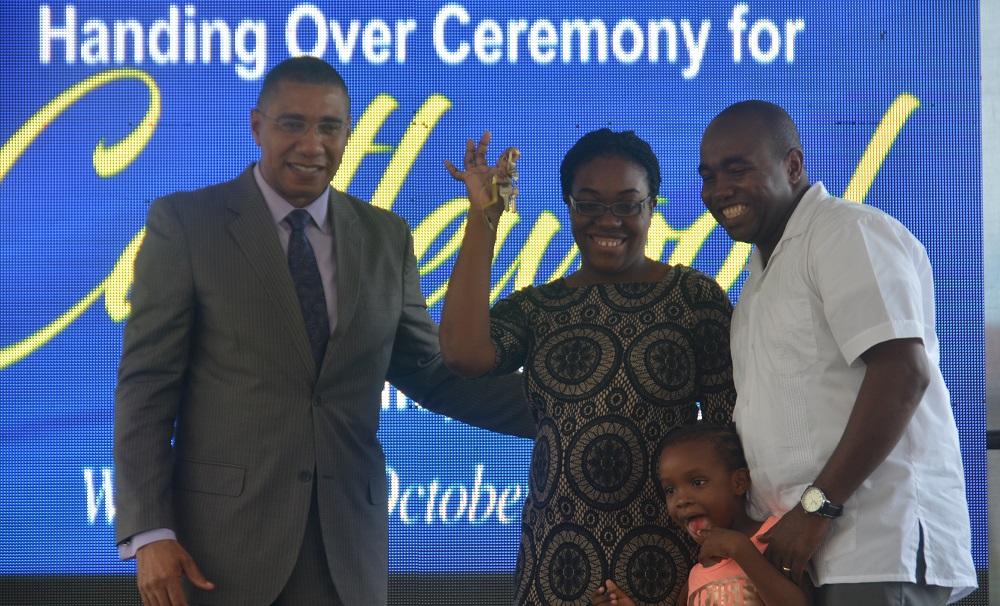 #Montego Bay, October 19, 2018 – Jamaica – Prime Minister, the Most Hon. Andrew Holness, says the local municipalities have a vital role to play in ensuring that the various Town and Country regulations relating to planned housing and development are enforced. 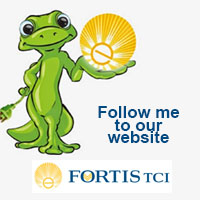 Speaking at the handover of 58 detached two-bedroom units at Castlewood in Granville, Trelawny, on October 17, the Prime Minister emphasised that this kind of oversight is necessary to prevent communities from degenerating into lawlessness and where the space is created for the emergence of “dons”.

Mr. Holness said that he has seen communities that started out with wonderful intentions being dragged down the road to nowhere by unsavoury elements.

“Local Government is so important to community development.  The parish council is the local government and has to play a critical role in ensuring that communities are developed in such a way so as to maintain the value that was invested,” he explained.

“Too often I have seen communities with lovely homes and everything… take a turn for the worst.  Before you know it, there is a bar, a garage, a beauty salon, a supermarket… and I have seen cases where people even come and set up funeral parlours.  I have also seen persons parking big tractors in front of homes and where community residents are too afraid to say anything about it,” the Prime Minister said.

Mr. Holness said the notion that “man have to live” cannot be used as a justification to promote lawlessness, adding that the good of the community must always take precedence over selfish and self-serving behaviour.  He added that once the floodgates are allowed to open, it becomes a case where everything starts falling apart, to the point where lawlessness, chaos and mayhem become the new way of life.

Mr. Holness  said that it is against this background that the municipalities will have to step up to the plate to ensure that laws are enforced and that law-abiding citizens are protected from the whims and fancies of those who have dedicated their lives to doing wrong.

The Prime Minister also issued a word of caution to informal settlers, saying that gone are the days when the practice of simply going on someone else’s property to “squat” will be tolerated or even entertained.

“I think all Jamaicans must now come to the recognition that you can’t just settle anywhere you choose anymore… .  You can’t just stick up two piece of zinc,” the Prime Minister warned. 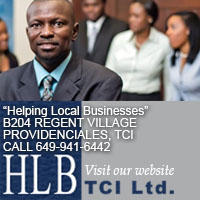 Mr. Holness said it is against this backdrop that the National Housing Trust (NHT) has been tasked to build more affordable housing solutions to bring persons in the mainstream, where they can also get “their piece of the rock”.

“It must also be noted that the NHT is not just about building more houses.  The NHT is also here to lead the development of planned housing solutions, so everyone can have a fair chance at not just owning their own homes, but where they can live in a decent community and have access to potable water, electricity, reliable garbage collection and roads,”  he  said.

Photo Caption: Prime Minister, the Most Hon. Andrew Holness (left), shares a moment  with a happy Stacy-Ann Miller (second left) and husband Richard Miller,  after presenting them with the keys to their new home in Castlewood, Granville, Trelawny, on October 17.  The ceremony was held to hand over 58 detached two-bedroom units. Also enjoying the moment is the Millers’ daughter, Antonia.