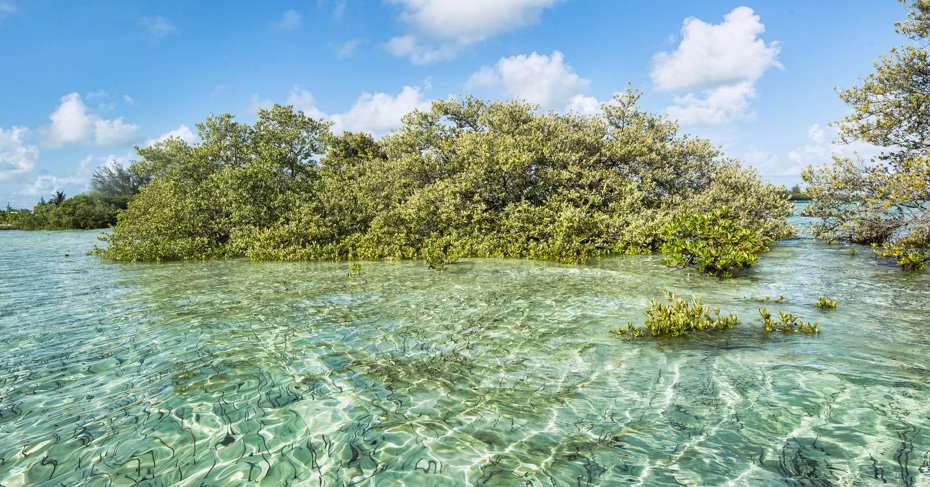 In addition to commercially important species, mangroves also support a number of threatened and endangered species. 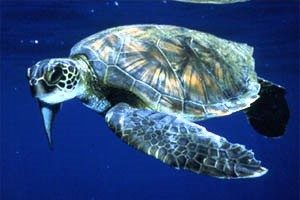 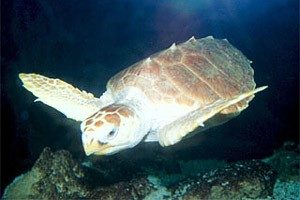 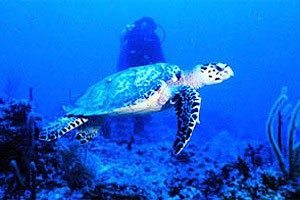 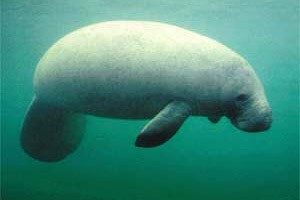 These species utilize mangrove systems during at least some portion of their life histories, while others reside their entire life spans, feeding and nesting within the mangroves. 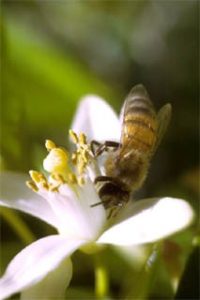 In other parts of the world, people have utilized mangrove trees as a renewable resource. Harvested for durable, water-resistant wood, mangroves have been used in building houses, boats, pilings, and furniture. The wood of the black mangrove and buttonwood trees has also been utilized in the production of charcoal. Tannins and other dyes are extracted from mangrove bark. Leaves have been used in tea, medicine, livestock feed, and as a substitute for tobacco for smoking. In Florida, beekeepers have set up their hives close to mangroves in order to use the nectar in honey production.