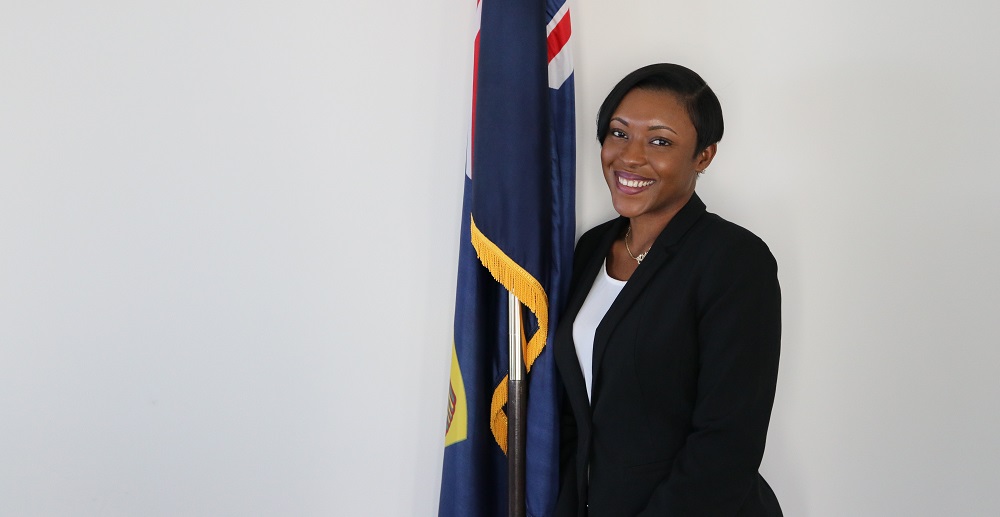 #Providenciales, September 11, 2018 – Turks and Caicos – The Office of the Deputy Governor is pleased to announce the appointment of Ms. Enjaleek Dickenson as a Public Prosecutor within the Office of the Director of Public Prosecutions.  Ms. Dickenson holds an Associate Degree in General Studies – Law from the Turks and Caicos Islands Community College, a Bachelor of Law Degree (LLB) with honors from the University of 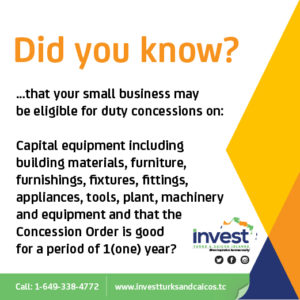 Leeds and is currently pursuing a Master’s Degree in Law with Business via distance learning.

Ms. Dickenson was called to the Bar of England and Wales on November 23rd, 2017 and the Turks and Caicos Islands Bar on 11th May 2018.  She has undergone pupillage programs at HHJ Jacqueline Davies in the United Kingdom and at Duncanson and Co where she was employed as an intern from July to September 2015 and took up full time employment from November 2017 to July 2018 after completing her studies and being called to the Bar.

Commenting on her appointment Ms. Dickenson said;  “As I embark on this new journey as a Public Prosecutor, my main goal is to serve to the best of my ability in assuring that justice is served in the realms of what the law requires. With that, I wish to further express how grateful I am to be entrusted to serve in such a capacity. I look forward to providing the highest standard of representation to the Office of the Director of Public Prosecutions and to also be able to offer meaningful contributions that can add more value to the Unit.”

Deputy Governor Anya Williams in commenting on this appointment said; “Congratulations is extended to Ms. Enjaleek Dickenson on her recent appointment as a Public Prosecutor within the Office of the Director of Public Prosecutions.  We welcome her to the Turks and Caicos Islands Civil Service and wish her much success in her new role where she will be responsible for conducting research of complex areas of law, preparing and arguing cases for trial and in helping to uphold the laws of the Turks and Caicos Islands.”