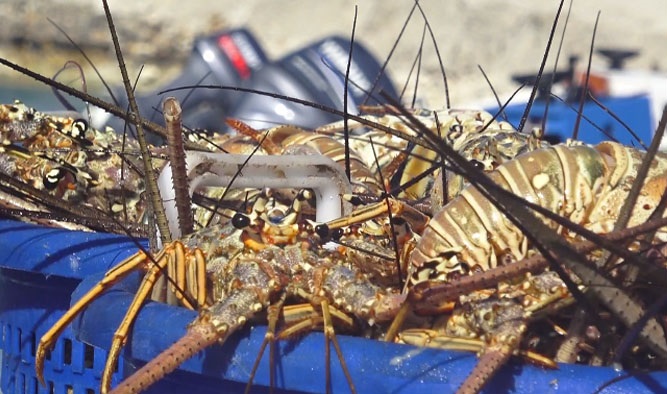 #Providenciales, August 21, 2018 – Turks and Caicos – In a matter of hours, we will know whether the 2018 Lobster Season opening reflected 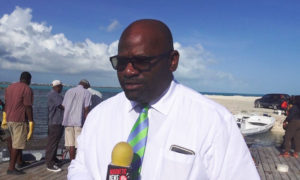 a third straight year of decreased performance on day one and if the back to back blow of horrific hurricanes Irma and Maria may have impacted the country’s number three industry.  Minister with responsibility for the DECR, Ralph Higgs was at the opening day haul at Provo Seafood where there is a tradition of scores of people gathering to witness the arrival of the first catches of the new season…

“We’re expecting a productive and positive season, and the initial indication, the early arrivals suggest that we are off to a good start.  I just hope that we can sustain this level of catch for the duration of the season.  I think nature has been kind to us in so many ways, not withstanding it’s fury recently, it has replenished itself, it has rejuvenated, and I think that is evident in the lobster catch today, it has been evident in the conch season, we’ve met our quota, in fact we’ve met our quota in record time, and there’s an abundance of available conch in Turks and Caicos.” – Hon. Ralph Higgs, Minister of Tourism, Fisheries, Culture & Heritage 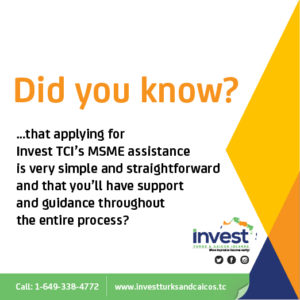 A 25% decrease on day one of lobster season was logged last year… just over 32,000 pounds of lobster came in, under the 43,000 plus pounds was recorded on season opening day the year before, in 2016. Home Affairs Minister, Delroy Williams is optimistic.

“So far the boats have been coming in slowly and I believe that it’s going to be a great season.  One of the boats that came in earlier came in with about 500 pounds, so that was just one boat and I’m looking for bigger and better things to happen as we wait on all the boats to come in.” – Hon. Delroy Williams, Minister of Home Affairs

The DECR collects the data which comes from the cumulative catch of Provo and South Caicos fishermen only.