#Nassau, August 24, 2018 – Bahamas – Two of the country’s “finest sons” were bestowed the ‘Order of the Nation’ for their contributions to the 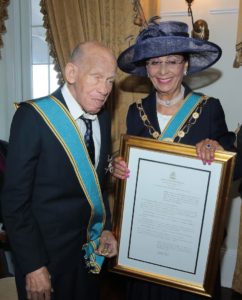 development of The Bahamas.  The honour was bestowed upon former Governors-General Sir Orville A. Turnquest and the Hon. Arthur D. Hanna before family and officials, during an 11:00 a.m. Investiture Ceremony in the Ballroom of Government House, Mt. Fitzwilliam, on Thursday, August 23, 2018.

Governor General, Her Excellency, the Most Honourable Dame Marguerite Pindling, who became Chancellor of the Societies of Honour as established under the National Honours Act 2015 in a ceremony earlier that morning, pinned the incoming Members of the O.N.

And according to according to Prime Minister, Dr. the Hon. Hubert Minnis, it is an important and overdue milestone in the history of a sovereign and independent Bahamas.

“As I noted at a previous ceremony at Government House in July, at the heart of any system of honours, is the ideal of service,” the Prime Minister recalled in his remarks.  “A nation’s wealth cannot be solely measured in terms of economics and natural resources,” he said.  “A nation’s wealth and well-being must equally be measured by the quality of service and generosity of its people in the promotion of the common good, and in the fostering and development of the talents of a people.”

The Prime Minister said that The Bahamas is blessed to have so many Bahamians who have contributed to the common good, by rendering service towards the charitable, cultural, athletic, artistic, political, governmental, commercial and social development of the country.

“In honouring those who served with distinction, we offer current and future generations fine examples of national and community service,” he said. “Our national honours express the grateful thanks of a people and a nation to those who deserve special recognition.” 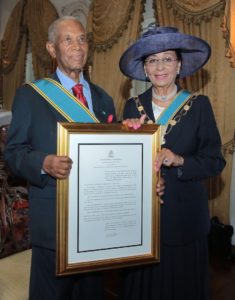 The Prime Minister observed that the men who were honoured have given a lifetime of service, culminating with their becoming Head of State.  Sir Orville will turn 90 next year, and Mr. Hanna is 90.  The historical background reflects that since they were in their 20s, both men answered the call to national service for the betterment of the lives of their fellow-citizens.

“Both men generously lent their ideals and their considerable talents and intellect to political and national development, including the struggle for equality,” the Prime Minister said.

Sir Orville Turnquest and the Hon. Arthur Hanna served in parliament, and in the cabinet of The Bahamas. Both played essential roles in the development of a vibrant parliamentary democracy and party system.

“It is so wonderful that these men are still happily with us, and that we are able to celebrate with them their investiture as Members of the Order of the Nation.  I know that your respective families and your Bahamian family are proud of you, and are grateful for your dedicated service over more than six decades,” the Prime Minister said.

Governor General Her Excellency Dame Marguerite Pindling (centre left) was invested today as Chancellor of the Societies of Honour at Government House. Pictured from left: Prime Minister, Dr. the Hon. Hubert Minnis, HE The Most Honourable Dame Marguerite Pindling, Acting Chief Justice of the Supreme Court Vera Watkins, and Leader of the Opposition the Hon. Philip Davis.

The Most Honourable Sir Orville Turnquest.

The Most Honourable Arthur Hanna.

BAHAMAS: Pre-Marriage Book Prepares Singles for A Happily Ever After 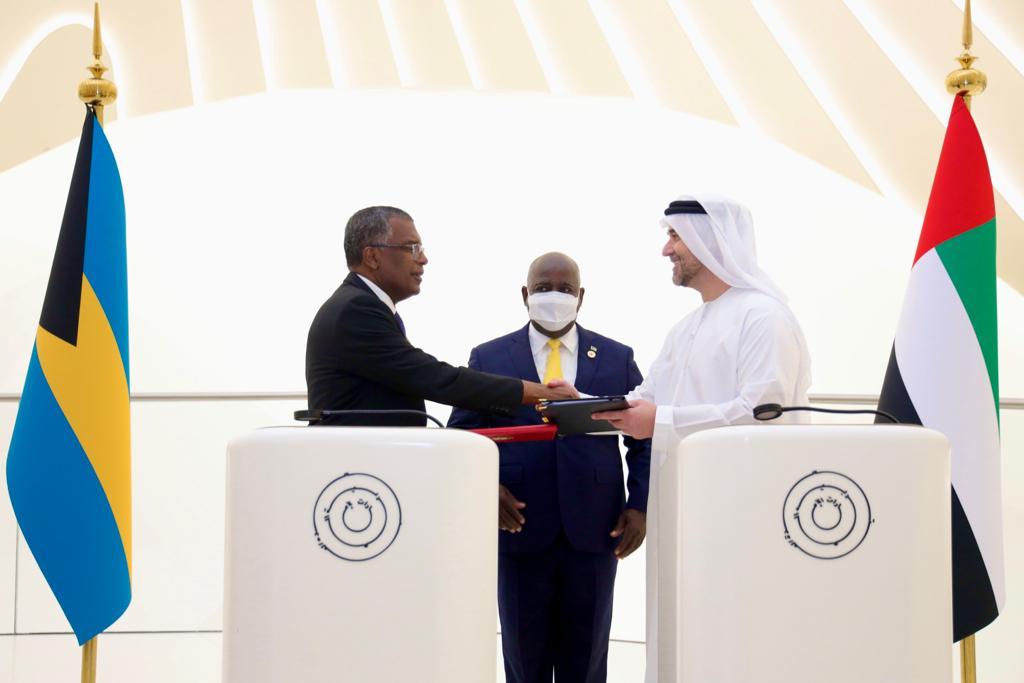 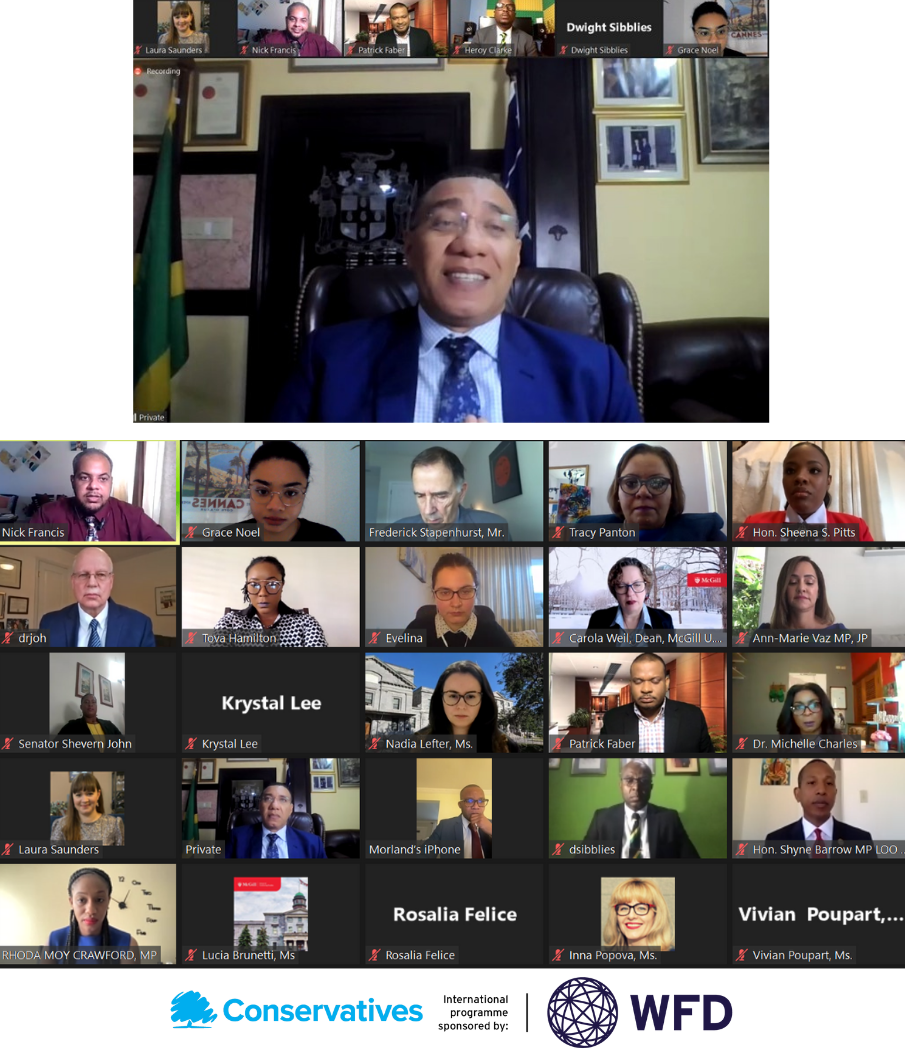 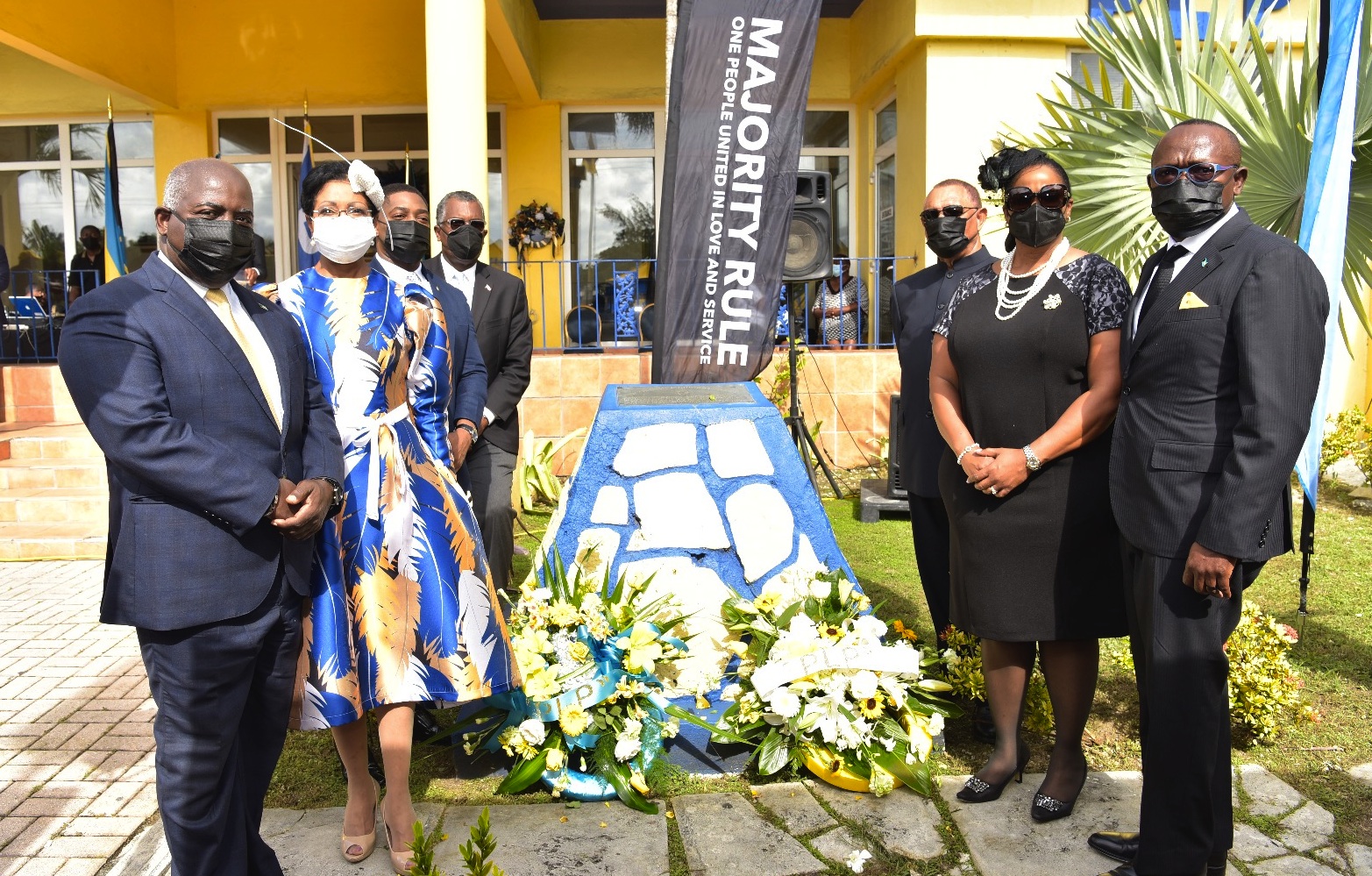 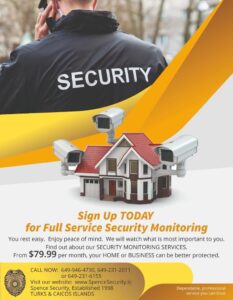 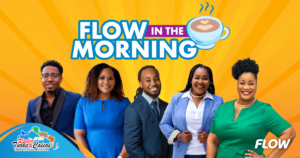