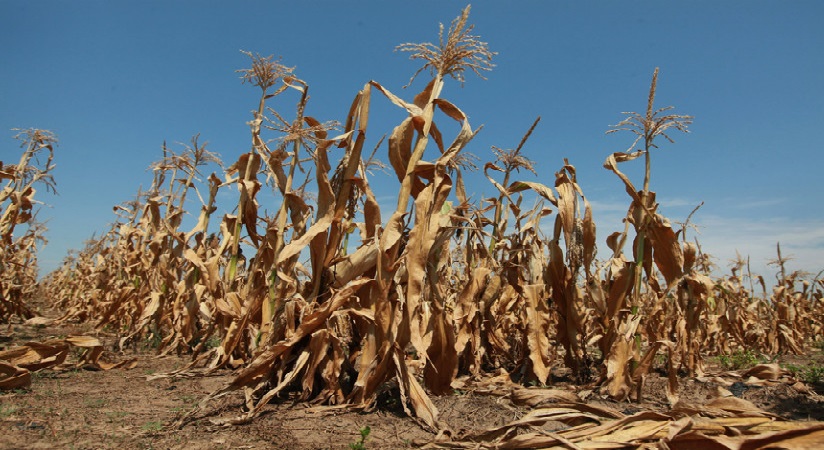 #Kingston, July 30, 2018 – Jamaica – The Government has set aside an initial $6 million to assist farmers in four parishes who are being affected by drought conditions.  Making the disclosure, Minister without Portfolio in the Ministry of Industry, Commerce, Agriculture and Fisheries, Hon. J.C. Hutchinson, said immediate attention will be given to farmers in St. Elizabeth, Portland, Clarendon and St. Catherine.

“We are looking at providing them with drums and drip (irrigation) hoses, so that they will be able to garner their water and be able to get their cash crops going as quickly as possible,” the Minister said while speaking at the National Irish Potato Conference held in Guy’s Hill,  St. Catherine, on July

Mr. Hutchinson told the farmers that the Government is arranging a water-harvesting project, with ponds and appropriate delivery of water to areas where farming takes place, to ensure that crops are not destroyed by the consistent drought.

The Minister noted that the sector grew by 14 per cent for the June quarter, due in part to a programme where idle lands are put into productive use, and pointed out that in recent months, some 2,000 acres of land have been put in the hands of farmers.  “This is part of what has been happening with the growth in agriculture,” he told the audience.

The conference was held to update Irish potato and onion farmers on the plans by the Ministry, ahead of the planting season.  The Rural Agricultural Development Authority (RADA), is partnering with key private entities, such as the Promotion of Regional Opportunities for Produce through Enterprises and Linkages (PROPEL), and the Potato and Onion Producers Association of Jamaica (POPA), to ensure sustained productivity.

Mr. Hutchinson said the help to farmers has come early, so that the procurement of seeds and other farm materials can be done, and encouraged the farmers to contact their RADA officers for additional information.