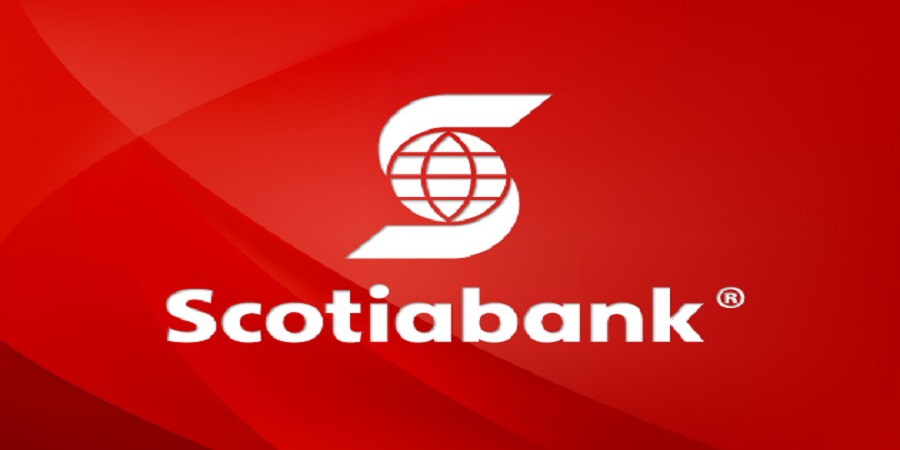 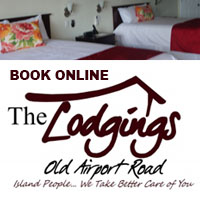 The impact of these hurricanes is still being felt on a personal level with both customers and staff, as well on a business level. As Scotiabank remains committed to the communities in which we live and work, the Bank donated over US$500,000 in hurricane relief, including US$50,000 in the Turks & Caicos Islands to local charitable organizations.

In order to preserve the standard of service and multiplicity of specialized services offered in the region, the Bank has decided to streamline its branch model. This initiative will see the implementation of a banking facility that houses more services under one roof.

The current Head Office at ScotiaCentre, 88 Cherokee Rd Providenciales, which currently houses the Retail Branch, Corporate & Commercial Banking and the Managing Director’s Offices, will become the new home for the full suite of services.

As the bank undergoes these changes to align with the regional format, the Grace Bay and Grand Turk operations will ultimately consolidate into the ScotiaCentre facility. The consolidation of the Grace Bay Branch will take effect on July 20, 2018 with Grand Turk Branch following on September 28, 2018. All banking operations will remain business as usual until this time.

Scotiabank officials have engaged Leaders of Government and Opposition to apprise them of the Banks’ plans.

“We are confident that this move will support the overall objectives of the Bank, and promote the long-term sustainability of Scotiabank in the Turks & Caicos Islands.” commented Curtis Knight, Acting Country Manager, Scotiabank (Turks & Caicos) Ltd. “We appreciate the loyalty of our customers and commit to working with them to ensure a smooth transition. We look forward to serving them at the ScotiaCentre.”

Customer communication with details on this change and specific information relative to their personal accounts will also be made available in the coming weeks.