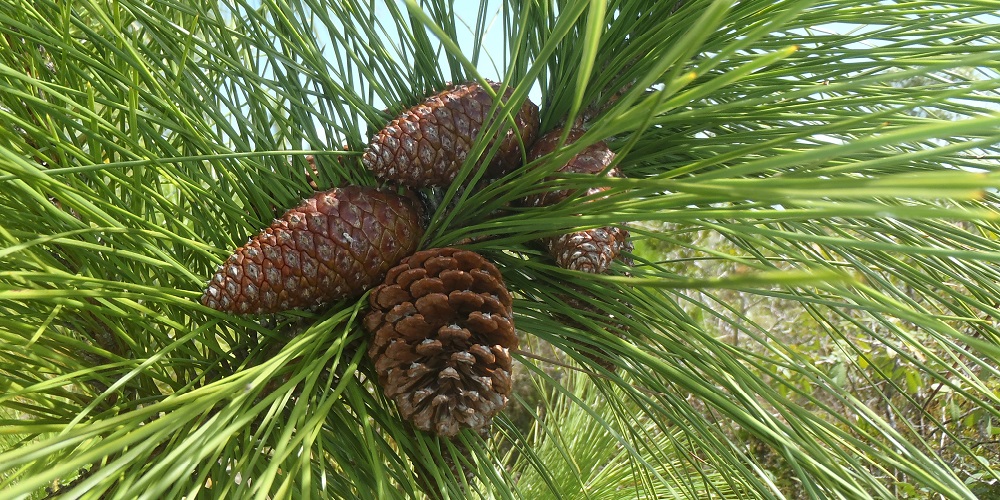 #TurksandCaicos, February 13, 2018 – Providenciales – The month of December is marked as ‘Caicos Pine Awareness Month’, in the Turks & Caicos Islands.  The Department of Environment and Coastal Resources (DECR) launched the awareness campaign in December of 2016 with a number of community initiatives, to raise awareness about the National Tree and the peril it is in.  December 2017 marked the second annual Caicos Pine Awareness week, where the DECR celebrated the National Tree with various activities.

The DECR was overwhelmed by the number of entries received: over 80 students submitted well written, researched and passionate compositions by the closing date, 31 January, 2018.  Each entry was judged according to ten criteria with each criterion affording a maximum of 10 points.  Entries were judged in three age categories: Ages 7 – 9; Ages 10 – 12; and Ages 13 – 16.

The DECR is very pleased to announce the winners, in each category, as follows: 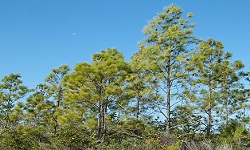 Ages 7 – 9: Chelsea Robinson, Precious Treasures International School, for ‘The Caicos Pine’ with a top score of 81/100

“The Ministry of Tourism, Environment, Heritage, Maritime and Gaming would like to congratulate the three winners; and thank all the participants for taking the time to help the DECR create awareness about our National Tree, the Caicos Pine,” said Minister Hon. Ralph Higgs. He continued by stating; “Our profound thanks is extended to the DECR Staff working in North Caicos on this significant project.  The Caicos Pine forms an integral part of heritage the local people of the TCI.”

The Caicos pine (Pinus caribaea var. bahamensis) is also called the Caribbean pine, a tropical pine found in three varieties in Central and South America, Cuba, and the Lucayan Archipelago (Bahamas and Turks and Caicos Islands). In the Turks and Caicos Islands, the pine can be found naturally on North Caicos, Middle Caicos, and Pine Cay.

Unfortunately, the Caicos pine has been under attack from introduced, invasive plant pests since the late 1990s. The pine tortoise scale insect, an invader from North America, has killed between 90 and 95% of all wild Caicos pines across its Turks and Caicos Islands range. This has altered the North Caicos pineyard landscape, allowing broadleaf trees to grow up and shade out new pine seedlings. Low pollen count from so many dead trees means seeds are now produced in smaller numbers, and a second plant pest, the Mediterranean black aphid, has also weakened wild pine trees.

The Caicos Pine Recovery Project, led by the Department of Environment and Coastal Resources, has been working on species survival and habitat restoration for the Caicos pine since 2008. The goal of the project is to save the National Tree and its unique ecosystem from extinction.

The winning compositions will be published in the Spring 2018 Issue of the Times of the Islands Magazine.