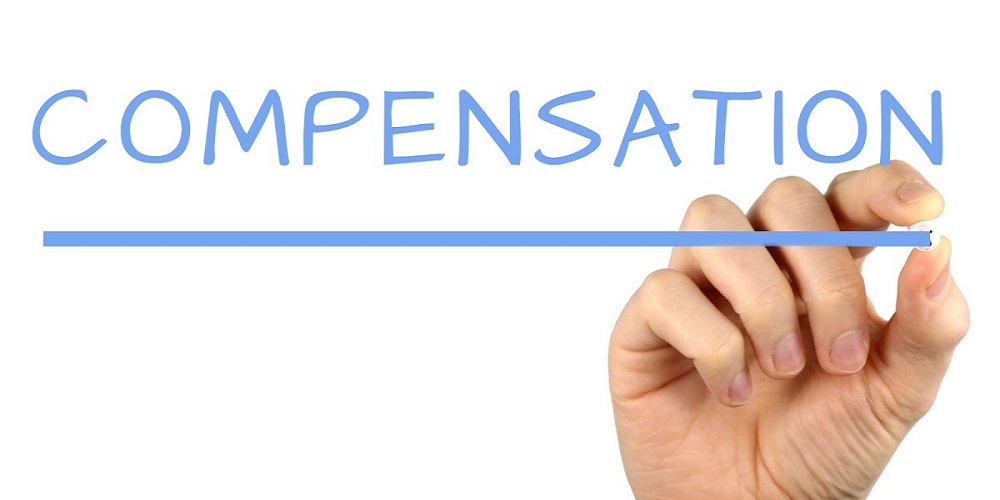 #TurksandCaicos, February 5, 2018 – Providenciales – A workers’ complaint dating back to 2015 is back in the news as unresolved according to the men who have been fighting the company which according to them is guilty of a number of infractions including making them pay for work permits, which if true is against TCI law.  The men are from Haiti, working for Environmental Arts, a landscaping company based in Providenciales and they believe their former boss took advantage of them and so the group sought legal help.

“We made a claim, the claim was from November 14th, 2015 and we asked about the overtime and work permit money, the owner don’t want to pay.  After two years she fired everyone.”

The men – some of whom are long standing employees – told the media that they were unfairly dismissed, all 15 terminated after they went public with their complaints and sent away with nothing.  The matter made it to the Labour Tribunal, but after a string of no shows and date changes there has been no movement in the trial which has been in limbo since April 2017.

“They attend it in secret, they don’t tell nobody nothing, and then when you go there with one letter he put the judgement will be on April, 2015.”

The men, who were on this day at the Human Rights Commission in the hopes of getting a fair hearing say they want to be compensated a redundancy according to law, to get their owed overtime pay and reimbursement for the years of deductions made from their salaries to pay for work permits.  The Human Rights Commission is expected to organize some meetings to assist the men, who contend that they have been terribly wronged.