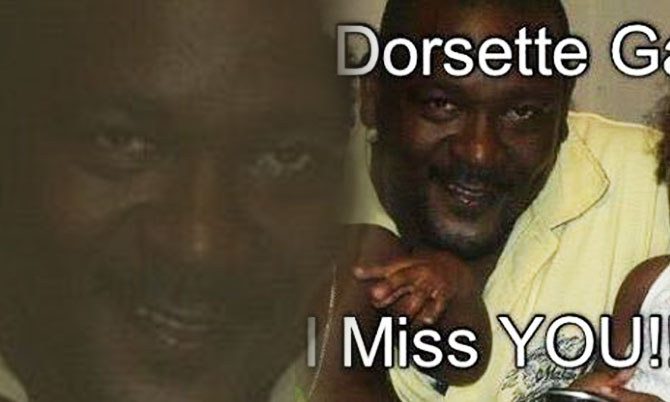 PROVIDENCIALES, Turks and Caicos – December 7, 2017 – It is not just an open case, but an open wound for the family of Dorsette Gardiner who was eight years ago brutally beaten and left for dead in a deserted area west of the Providenciales International Airport.

The 35 year-old man, hailed as the brilliant chief mechanic at Johnston International had gone missing, then his vehicle was found, then a rally of residents searched until his bloodied body was found. That was December 6, 2009 and relatives are still reeling from the loss, shattered because they were unable to say goodbye and shocked that after eight years, Police are no closer to solving the case and no one has ever been brought to justice in the gruesome near double homicide. 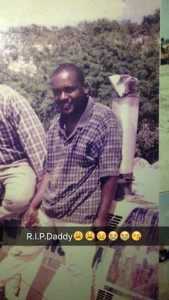 Doresette Gardiner’s niece, Meshelle Cox-Pratt, reached out to Magnetic Media to remind us of the tragedy, which changed their lives.  Stunned and hurt that no one seems to have remembered the day of Gardiner’s death and the open murder investigation, Cox-Pratt just wanted to talk and to keep attention on the case, alive.

Though the case and the details of brutality against Dorsette Gardiner and his friend, Cynthia Claudette Rigby are impossible to forget, we offered an apology and an opportunity for the young woman to speak out.  She accepted and sent us these words:  “There is not one day that I don’t think about you since you have been gone. It still feels like yesterday when your killer decided to take you away from your loving family.  Things happen for a reason so they say, (but) that doesn’t stop your family from missing you every single day. You will always be in our hearts rest easy, Dorsette.”

Words which were painstakingly penned in a message to us over Facebook, but that was not all Meshell had to say,  the young woman added:  “It’s now 8-years the family of Dorsette Gardiner still doesn’t have justice; we are calling on the Commissioner of Police to continue to process this case.  How much longer must the family be hurting, eight years still no justice we need a closure to this case.”

Gardiner was found bound behind the back by his own underwear, boxer shorts – he was discovered naked and laying in a pool of blood.  Claudette Rigby, Police say, was struck in the head multiple times with rocks suffering severe head trauma, she too was naked and left there to die; her survival and then fight to recover was nothing short of miraculous.

In 2011, then Police Commissioner Colin Farquhar set up a Cold Case Files unit, among their priorities was the Gardiner-Rigby case.  Farquhar had said forensic science continues to improve, therefore there was hope for even older cases.  Gardiner’s name was again mentioned in 2015, when former Premier Rufus Ewing called for a special investigative team for unsolved murders. 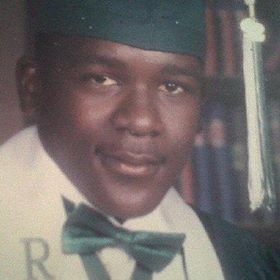 Today, our understanding is the Unit still exists within the Royal Turks and Caicos Islands Police; there is however no information on its progresses in the TCI’s unsolved mysteries, which includes the heinous murder of North Caicos’ Dorsette Gardiner.