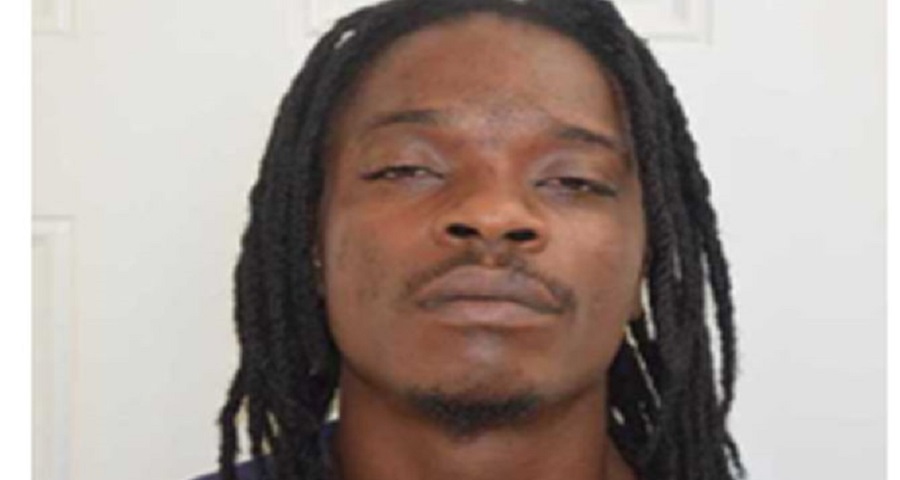 #TurksandCaicos, December 13, 2017 – Providenciales – A man suspected of a string of serious crimes today escaped police custody and now Police need public help in finding him.   A wanted poster is out now for 27-year old Andrew Parker whose last residence is listed as Wheeland, although he is Grand Turk born.

Parker is of slim build, stands about 5’ 6” in height and is brown skinned with brown eyes.    Parker’s image is on that poster naturally, and police are also asking for information in connection to Parker and his potential whereabouts.   There is no word on how Parker managed to break free.