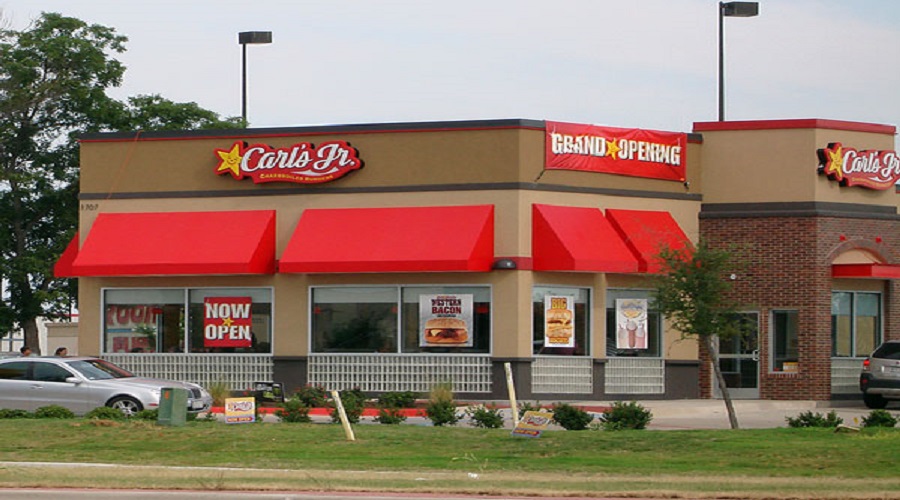 #Bahamas, December 13, 2017 – Nassau – Carl’s Juniors in Nassau are closed as of December 10 but the staff will not be jobless.   AML Foods had earlier this year reported that it was not getting the kind of return on the investment in the franchise that it wanted to see.    Three Carl’s Junior restaurants were opened in New Providence and the near 50 employees will be redeployed to the Dominoes or the delis at existing AML Foods businesses.