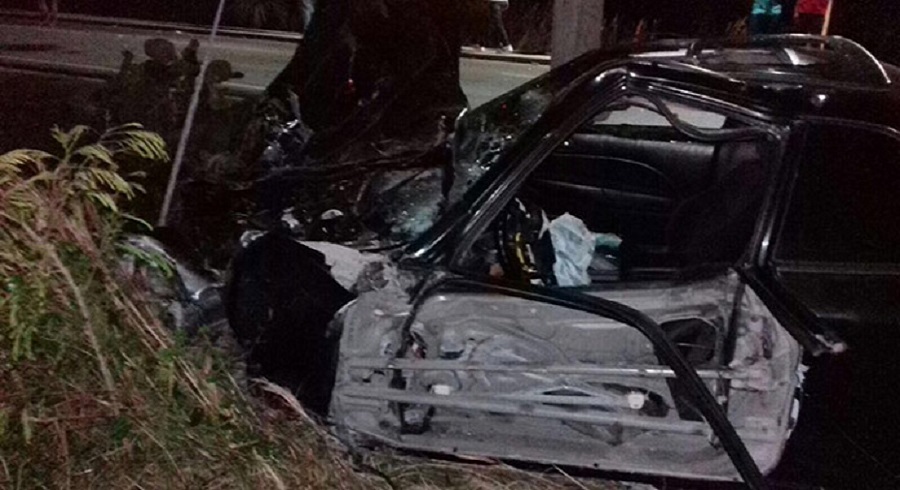 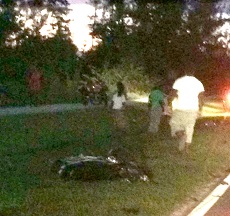 #Bahamas, December 4, 2017 – Nassau – It was a raucous weekend on the streets of The Bahamas as traffic deaths are reported on three islands –  Grand Bahama, Abaco and New Providence. A 68 year old woman died in hospital after being struck near Frobisher Drive and Hearn Lane in Freeport, around 9am on Saturday.    A Ford F150 is said to have hit the elderly woman.

In Abaco, also on Saturday around 2am, a two car collision led to two deaths and two people being airlifted to Nassau after the crash in Murphy Town.   Two vehicles collided and the passenger of one and the driver in the other died as a result.    In Nassau, a man who apparently ran into a lamp pole is also recorded as a weekend traffic death.  Police were called to the scene Sunday around 1am, where a man in a Nissan Tida was discovered in the car, unresponsive and was pronounced dead at the scene.   The lone car crash happened on Eastern Road; it is believe the man lost control of the car somehow.