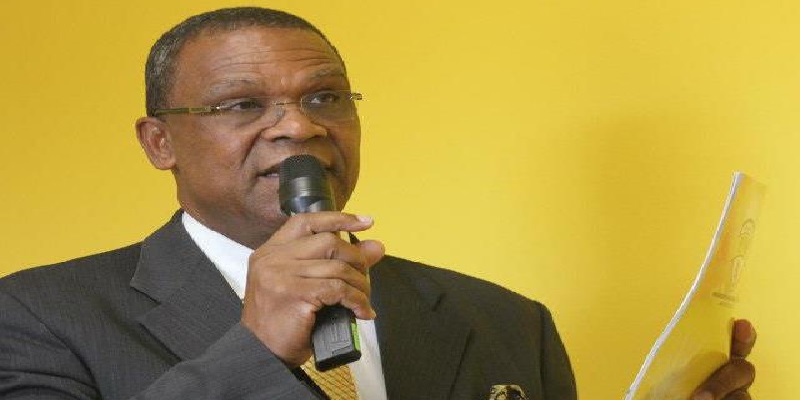 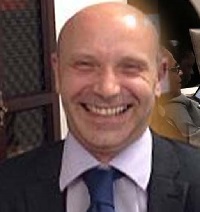 #TurksandCaicos, December 5, 2017 – Providenciales – During house of Assembly meeting last Thursday, leader of the Opposition Washington Misick during debate on the change in the make-up of the National Health Insurance Board offered suggestions on the larger body of work which needs doing when it comes to statutory bodies in the country.    Hon Misick said while he agreed that the statutory boards are in dire need of review, he did not agree that the review was being conducted by just one man.

That man is Stephen Turnbull, whom Magnetic Media learned was invited to apply for the consultancy job to conduct a stringent review of the government statutory boards and won it.    The name is familiar because the man is no stranger to the Turks and Caicos, in fact he had been the country’s Chief Financial Officer up until April 2017; the CFO position has been laid dormant due in large part to the repayment by the Turks and Caicos of the UK bail-out loan.

Turnbull, from the UK is still here and still functioning in Government.   The former CFO is a lone-man review commission established after a freeze was put on business as usual for the government boards.   In April, the Governor announced that a review was coming for all statutory boards following expensive problems at the National Health Insurance Board.

The fifth All Island member, Washington Misick during House of Assembly debate struck a strong chord when he expressed his disdain at the one man show and shared that he was also not certain if the man selected for the work, should be running the review.