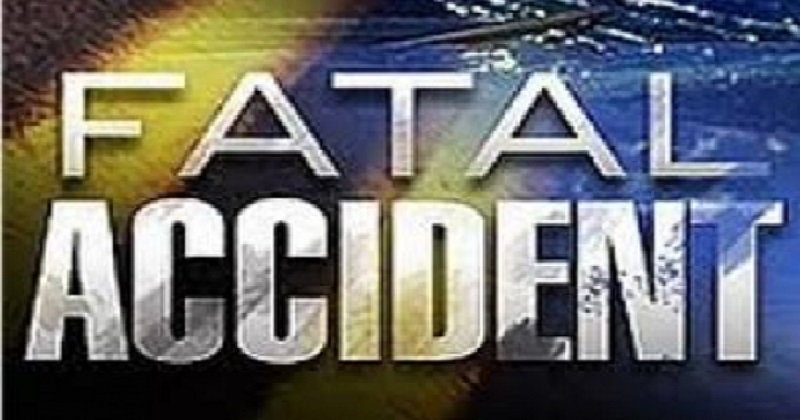 #Bahamas, December 18, 2017 – Nassau – The death of another youngster on the streets of Nassau as an investigation is launched, say Police, into what caused the fatal accident on Florida Court and Balfour Avenue on Thursday around 6pm that led to the death of an 8-year old boy.

The police report says the accident was between a tow truck and the 8 year old, who was pronounced dead on the scene.   The tow truck driver is helping police in the investigation.